Shah Rukh Khan: If you want a happy country, go out and vote 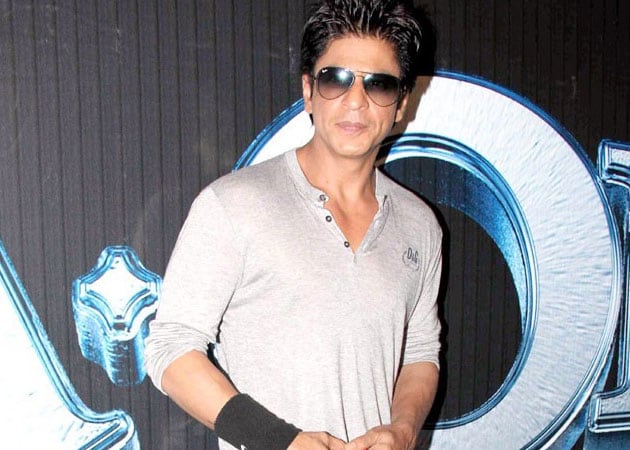 Superstar Shah Rukh Khan has asked his fans to go out and vote in large numbers during these Lok Sabha elections if they want to live in a 'happy country'.

Superstar Shah Rukh Khan has asked his fans to go out and vote in large numbers during these Lok Sabha elections if they want to live in a 'happy country'. The Lok Sabha elections this year are being held in nine phases- from April 7 to May 12.
"We want to live in a happy country. After watching things on TV and reading about people, I think they are intelligent enough to make up their mind on who to vote and who not to," the 48-year-old actor said during an event here. Yesterday Samajwadi Party chief Mulayam Singh Yadav and leader Abu Azmi, who is actress Ayesha Takia's father-in-law, created a furore amongst the public with their comment on rape.
Reacting to their statements, Shah Rukh said, "Our country is going through elections. I think during the elections a lot of people say a lot of things, Whatever small, little knowledge that I have about these things I can only ask people to go out and vote for people who you would like to see as your leader."
The actor is currently shooting for Farah Khan's Happy New Year, and he says the round-the-clock schedule will prohibit him from attending this year's India International Film Awards (IIFA) to be held in Tampa Bay, US.
"I am shooting all seven days a week for Happy New Year. I won't get the time to go to IIFA this year. But I think others from the film may go for the award show," Shah Rukh said.
Happy New Year also stars Deepika Padukone, Abhishek Bachchan, Boman Irani and Sonu Sood. The film is expected to hit theatres on October 23 this year.