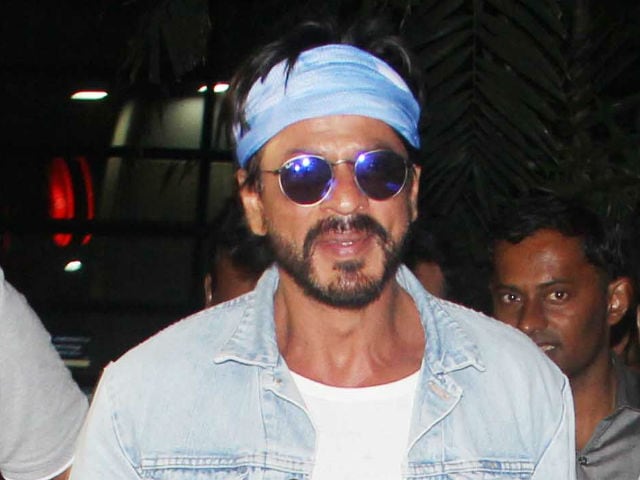 National Award-winning artists like Dibakar Banerjee are returning their government awards and honours to protest impediments to freedom of speech and expression. But Shah Rukh said: "The country is becoming increasingly intolerant. Respect those who returned government awards, but (I) won't return mine"

At a time when National Award-winning artistes are returning their government awards and honours to protest what they perceive as restrictions on freedom of speech and expression, superstar Shah Rukh Khan said that he will not be returning his Padma Shri or other honours.
The actor, who has delivered blockbusters like Dilwale Dulhania Le Jayenge, Kuch Kuch Hota Hai and Devdas, received the Padma Shri in 2005.
Speaking at a Twitter townhall organized by a media house, the Chennai Express star, who turned 50 on Monday, said: "The country is becoming increasingly intolerant. Respect those who returned government awards, but (I) won't return mine." (Also Read: Why Vidya Balan Won't be Returning Her National Award)
Film fraternity members like Dibakar Banerjee, Anand Patwardhan, Paresh Kamdar and Harishchandra Thorat have returned their awards, also in support of the students from the Film and Television Institute of India, Pune, who are protesting the appointment of actor and BJP leader Gajendra Chauhan as the institute's chairman.