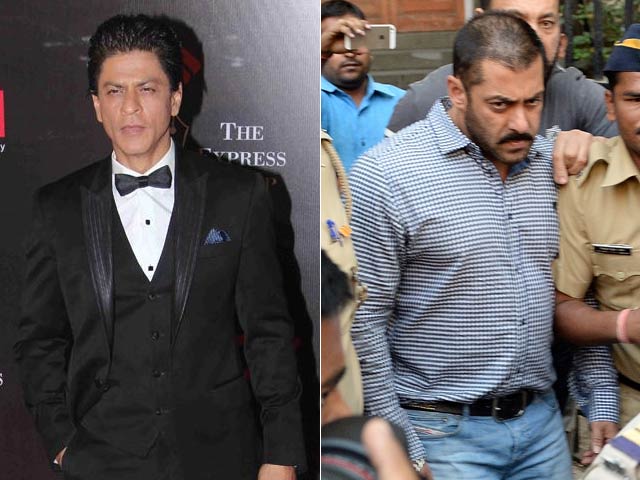 Shah Rukh Khan has reclaimed the top spot, with earnings listed as a whopping Rs 257.50 crores, 9% of the 2,819 crores collectively made by the top 100 celebs this year. SRK topped the 2013 list but had fallen to number three behind Salman Khan and Amitabh Bachchan last year.