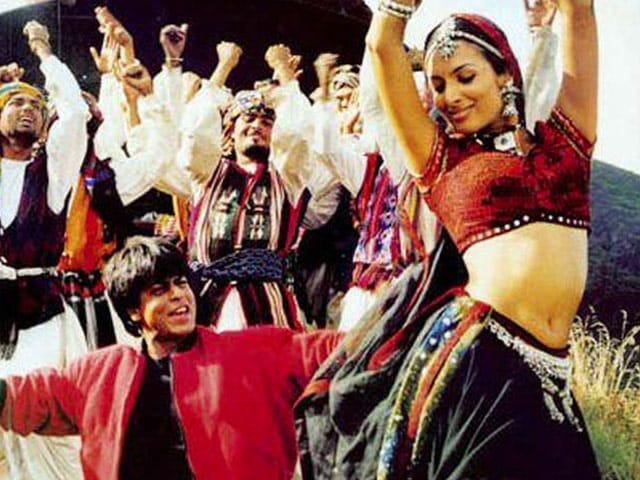 Shah Rukh Khan in a still from Chaiyya Chaiyya.

"How capital is this....enjoyed it," Shah Rukh Khan posted on Twitter

This 'amazing' mash-up of Michael Jackson's Don't Stop and Chaiyya Chaiyya, the song from Dil Se that featured actor Shah Rukh Khan dancing on a train with Malaika Arora Khan, has received the superstar's seal of approval on Twitter.
'How capital is this,' SRK said in a tweet of the video:

The mash-up features Internet star Sam Tsui, Indian singer Vidya, Shankar Tucker on clarinet and beatboxer Kurt Schneider. The video has been watched almost 1.5 lakh times since Kurt Schneider uploaded it on YouTube on May 17.
The four musicians do a fair job of Bollywood dance moves in the video. All that's missing is the train.