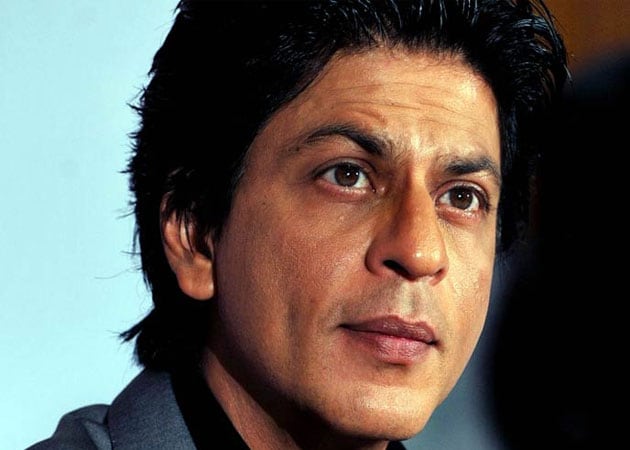 Superstar Shah Rukh Khan will put up a special performance with some of his co-stars at the 14th Zee Cine awards to be held here February 8, and he is very excited about it.

Superstar Shah Rukh Khan will put up a special performance with some of his co-stars at the 14th Zee Cine Awards to be held here February 8, and he is very excited about it.
Shah Rukh was on mini world tour when he conceptualised the idea.
"This is a very special performance. I was doing a mini world tour and that time I got this idea of putting up an act with my co-actors. We have not started anything as of yet and it is still just a thought. But I hope the item that we put up will be very interesting. I think everyone will like it the 48-year-old said here on Thursday at a press conference of the awards. Shah Rukh, who has hosted the award function earlier too, would want to chip in here and there in the hosting department this time as well.
"As a matter of fact, I would even love to host sections. Zee Cine is a kind of comfort zone for me. I would like to host also but this time I would like to keep something special for the performance, work harder on it because hosting is a big job", Shah Rukh said.
Many allege that actors who perform at awards shows are majorly the ones who also walk away with awards. To this SRK said, "Those who perform are mostly those who have had a good year. Those who have not had a good year are not normally invited to perform. So, if they have had a good year, they will obviously get the awards. So, there is a logic, but some people look at in a cynical way", he added.
Zee Cine Awards will be hosted by Abhishek Bachchan, who will have a few other actors joining him on stage in between.
The awards will be broadcasted on February 23 simultaneously on zee TV, Zee Anmol and Zee Tamizh.