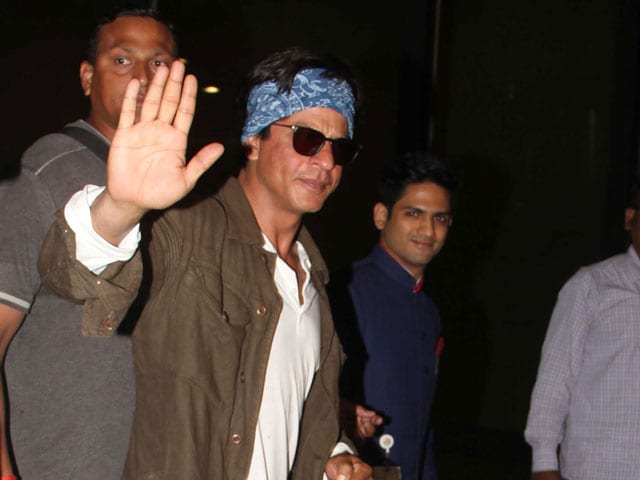 Superstar Shah Rukh Khan said that he wants to complete his autobiography which he has been writing for a long time.
The 49-year-old actor, who is busy with several projects, also added that his bucket list is "amaranthine". (Also Read: Shah Rukh Khan Introduces Twitter to 'Filmon Ki Jaan' )
In a series of tweets, Shah Rukh shared his bucket list with his fans:

Just putting it out there....my amaranthine bucket list. Like I said its perpetually increasing & changing but right now it's this...(cont)

Bucket list (last I promise) Invent/do a Noble prize worth thingy??! Know the difference between Sensual and Sensuous Find a mermaid

Finish book means finish writing the book I have been writing for the last millennium...somebody stop me!!!

Titled as 20 Years in a Decade, the autobiography is about the perks of stardom and the disadvantages that tag along with it.