However, the 50-year-old actor did not tell the name of the film. The only information he could part with was that title is 'too sweet'. 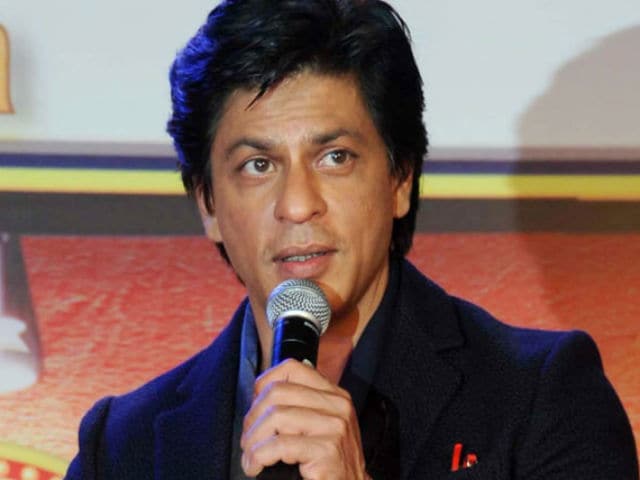 Actor Shah Rukh Khan announced the date of his film with director Aanand L Rai on Twitter on August 30.
However, the 50-year-old actor did not reveal the name of the film. The only information he could part with was that title was 'too sweet'.


This one is most special to all of us. And the title is too sweet. Wait for it.
https://t.co/MTRAVuUGFy


Excited to announce our film with @aanandlrai & @iamsrk in association with @cypplOfficial.Releasing Dec 21, 2018.Title to be revealed soon!

Shah Rukh is reportedly playing a dwarf in the film which will be a first for the actor. The film is expected to go on floors late this year or early 2017.
SRK is currently busy shooting his Imitiaz Ali film with actress Anushka Sharma in Prague. The film is a love story of Punjabi tour guide and a Gujarati girl.
And when he is off the camera, the actor is busy looking for pokemons. Look what he tweeted before announcing the release date:


I want Kangaskhan!!! I already have the other bloke. https://t.co/ITzX7zUcUe

This year, Shah Rukh Khan will be seen in Gauri Shinde's Dear Zindagi with Alia Bhatt. The film is set to release on November 25. Next in line is Rahul Dholakia's Raees which will hit the screens early 2017.