Shah Rukh Khan 'Sad' About no KKR at Eden Gardens 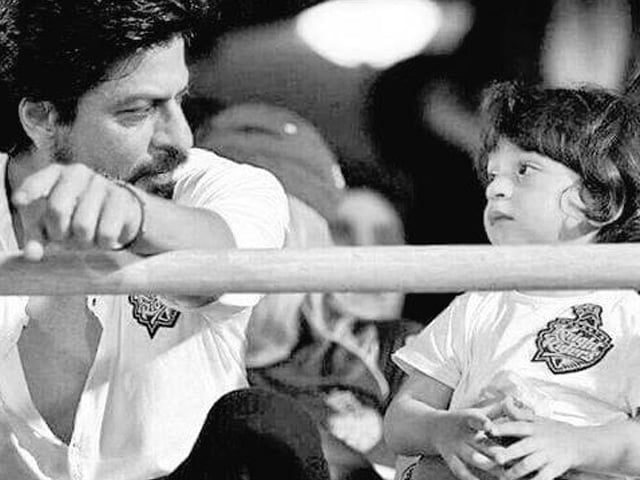 Superstar Shah Rukh Khan, co-owner of Kolkata Knight Riders, on May 25 said that he was 'sad' as his team failed to make it to the Indian Premier League final at its home, Eden Gardens.
The superstar watched the match on television with his son AbRam:


Just realised how sad it feels not to see KKR at The Eden. Especially with my lil son still screaming KKR watching TV. All the best MI & CSK

Shah Rukh and AbRam have twice made it to Eden Gardens to cheer for Kolkata Knight Riders.
Meanwhile, the cast of Dil Dhadakne Do - including Ranveer Singh, Anil Kapoor and Farhan Akhtar - were celebrity guests at the stadium.
KKR have won the IPL twice, in 2012 and 2014. This year, Mumbai Indians raised the championship cup at the Indian Premier League final on Sunday.