The 50-year-old star was detained yet again on Thursday night at Los Angeles airport, writing on Twitter, "I fully understand and respect security with the way the world is, but to be detained at US immigration every damn time really really sucks." 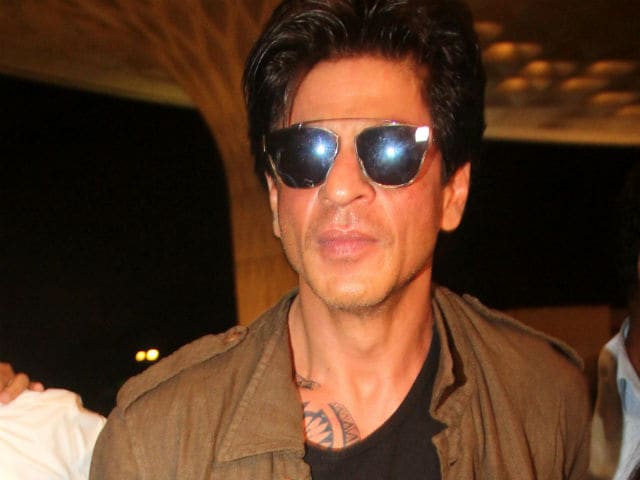 As Shah Rukh Khan told the Yale crowd in 2012, flying into USA is a humbling experience for him. The 50-year-old star was detained yet again on Thursday night at Los Angeles airport, writing on Twitter, "I fully understand and respect security with the way the world is, but to be detained at US immigration every damn time really really sucks."
SRK was detained at New York airport for two hours in April 2012, while on his way to address Yale students as a Chubb Fellow. "We were detained at the airport as always. For one and a half hours. It was nice. It always happens when I come to America. Whenever I start feeling too arrogant about myself I take a trip to America," he said in his speech later.
The US Customs and Border Protection wrote to India's New York Mission apologizing but it wasn't the first time SRK had been through extra screening at an American airport - he was stopped for two hours at Newark in 2009 - and clearly it wasn't to be the last.
This time, he played Pokemon, he said in a tweet.
Twitter, waking up to news headlines on Friday, directed Shah Rukh Khan to External Affairs Minister Sushma Swaraj, who has gained a reputation for swift action when tweeted to for help.


@iamsrk@SushmaSwaraj SRK contact Shushma ji. She is very helpful for the needy but don't forget to be polite

Other tweets sympathized with the actor or outraged on his behalf:


SRK had dreaded SSSS mark on his ticket..which in most case random.. rotten luck:( https://t.co/neEDEzPYu7

How do you keep detaining someone as big as SRK so many times?

American immigration team needs to watch some Bollywood films. It happens everytime SRK travels to the US. https://t.co/8mz2wvoIpk

Some suggested his films were the reason Shah Rukh Khan is detained so often:


#SRK detained at LA airport. I think US immigration are big fans of yours and feel proud to keep you for 2 hrs :) @iamsrk

That officer who detained SRK watched "Fan" recently so was eager for revenge. So did in his own style https://t.co/GFcoeqKCzm

Ever since SRK started making shitty movies, he's been detained at US airport. US are trying their best to save the world.

On Wednesday, Shah Rukh Khan was photographed at Mumbai Airport with daughter Suhana. 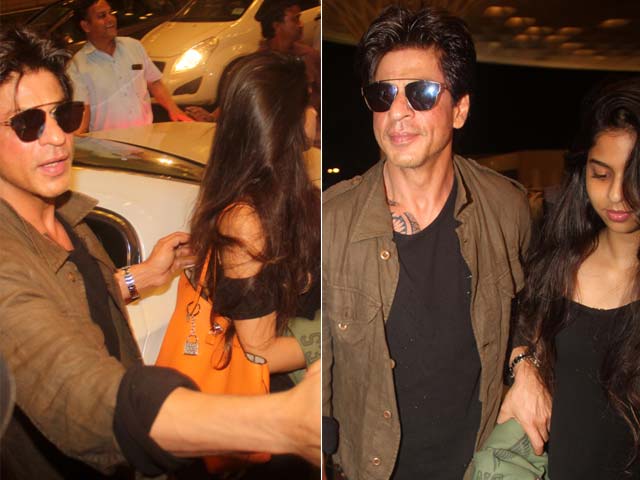 SRK, last seen in Fan, has the films Dear Zindagi and Raees coming up.