Shah Rukh recently returned from London with Suhana and his three-year-old son AbRam from London, where they attended Aryan's graduation ceremony. While there, they also celebrated Karan Johar's birthday on May 25 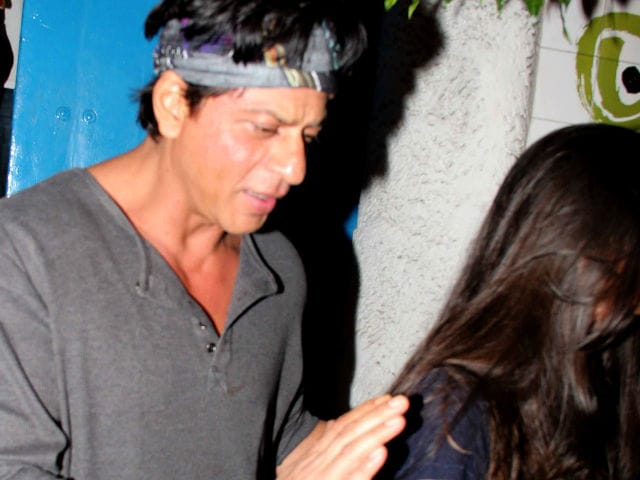 Shah Rukh Khan and Suhana photographed with Suhana in Mumbai.

Actor Shah Rukh Khan was spotted having dinner with 16-year-old daughter Suhana at a suburban Mumbai eatery on June 1. The 50-year-old actor wore a headband while Suhana, of whom we got the briefest of glimpses, was pretty in a white skirt and blue lace top combo. 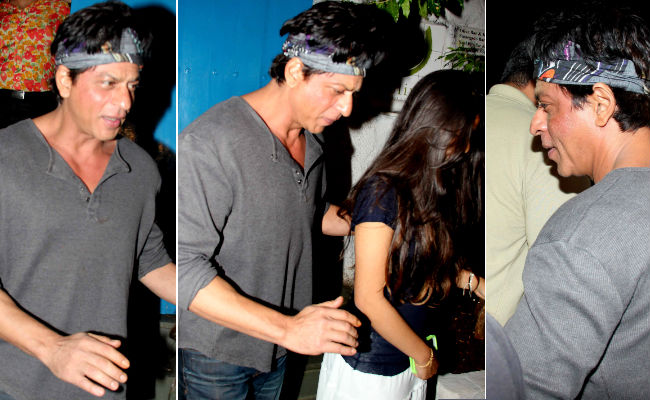 Three-year-old AbRam Khan was not present - presumably, it was past his bedtime.
It's currently just SRK, Suhana and AbRam in Mannat, their Mumbai bungalow. Gauri Khan is in London helping eldest child Aryan prep for his new life in college:

Aryan recently graduated from Sevenoaks School in Kent and the Khans were in London attended his school-leaving ceremony . While there, they also celebrated director Karan Johar's birthday on May 25.
Shah Rukh Khan, Suhana and AbRam flew home on May 27. They were the star attraction at the airport that day: 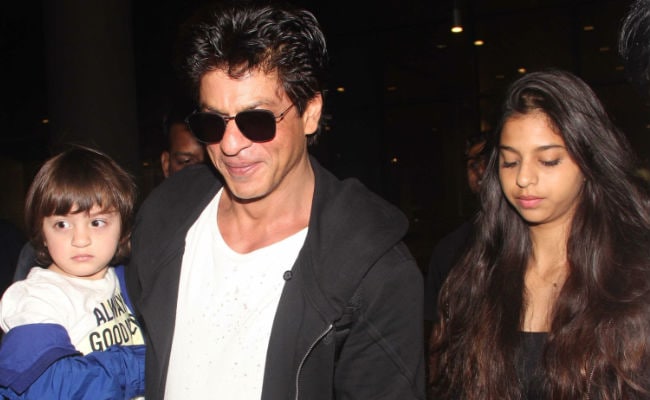 Since it was AbRam's third birthday, SRK also shared pics from his mid-air party.