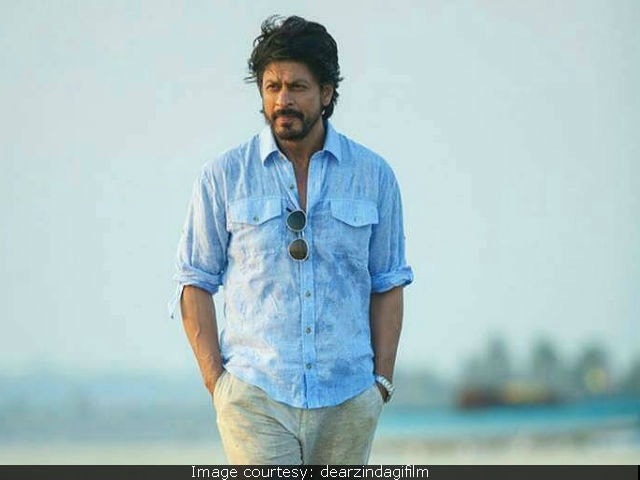 Bollywood superstar Shah Rukh Khan, who was last seen in Raees, will be hosting TED Talks India: Nayi Soch, a global first Hindi TV talk show created in partnership with TED, a non-profit devoted to 'ideas worth spreading', Star India, a unit of 21st Century Fox has announced. "I believe TED Talks India-Nayi Soch will inspire many minds across India. It is a concept I connected with instantly, as I believe that the media is perhaps the single most powerful vehicle to inspire change. I am looking forward to working with TED and Star India, and truly hope that together, we are able to inspire young minds across India and the world," Shah Rukh said in a statement.
The show on Star Plus will feature speakers sharing big ideas in TED's signature format of short, powerful talks. This is the first time TED is collaborating with a major network and mega-star to produce a TV series featuring original TED Talks in a language other than English.
"In an age of high volatility the role of ideas to fuel positive change cannot be overstated. We are delighted to have Shah Rukh Khan share our vision and lend his charisma to this exciting endeavour," Uday Shankar, Chairman and CEO, Star India, said.
Juliet Blake, head of TV at TED and executive producer of the series, added: "The size of Star TV's audience, with more than 650 million viewers, makes this a significant milestone in TED's ongoing effort to bring big ideas to curious minds."