Shah Rukh Khan to Team Singham Returns: May You Continue to Entertain Us 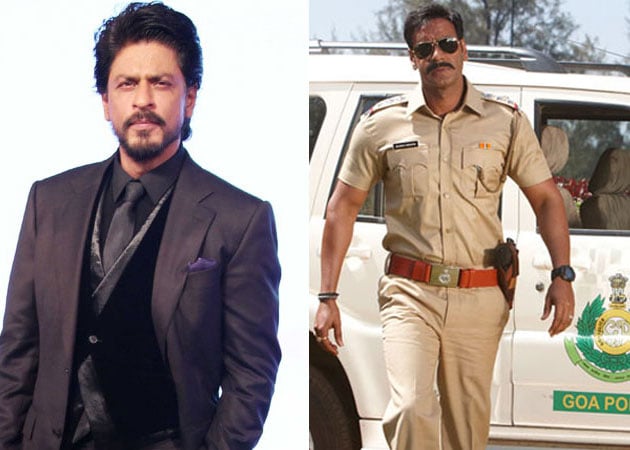 SRK wished the team of Singham Returns on Twitter.

Want to wish Rohit Shetty & Ajay Devgun & their whole team of Singham2 the best of luck. May u entertain us as u have been doing for yrs.