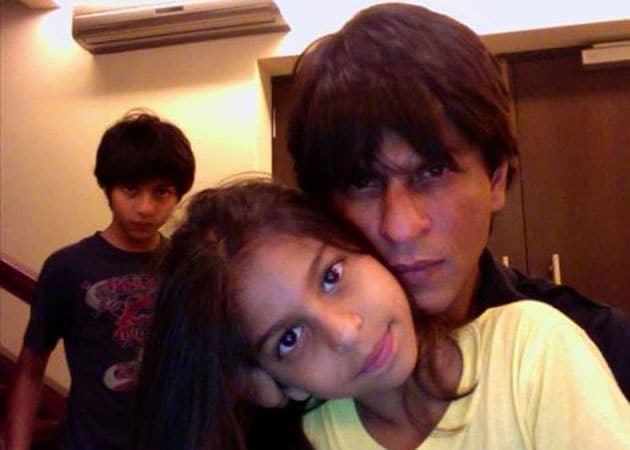 The actor first tweeted at midnight about Suhana turning 14

Shah Rukh Khan is a happy man today. Apart from his cricket team's victory last night and him being pronounced the world's second richest actor by Wealth-X, the actor is also celebrating his daughter's birthday today. (Also Read: SRK named the second richest actor)
The actor first tweeted at midnight about Suhana turning 14.

So special this midnight. 14 best years of my life got completed. Thank u Allah for giving me, the gentlest, most beautiful reason to smile.

He followed this up with this tweet praising his daughter this morning, with a photo of the pretty teen.

....and she has a gentleness about her which ppl only have when their reserves of goodness are deep. pic.twitter.com/nLEEPpEhtR

SRK and Gauri Khan also have two sons - Aryan, who is 17 and AbRam, who was born last year through surrogacy. Suhana is currently studying at the Dhirubhai Ambani International School in Mumbai and is a usually seen by her dad's side at IPL matches.