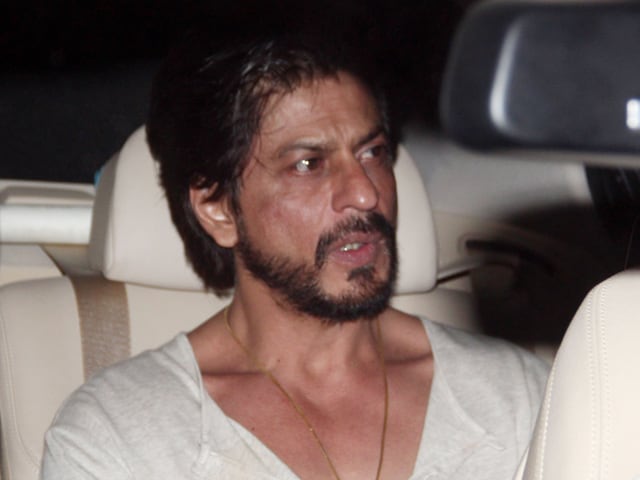 Actor Salman Khan was on Wednesday convicted of all charges in the hit-and-run case dating from 2002 and sentenced to five years in prison. The actor has been granted two days interim bail till May 8 by the Bombay High Court. Ahead of the verdict, a series of friends and family visited Mumbai's Galaxy Apartments, the Khan residence. Chief among these was Salman's Karan Arjun co-star Shah Rukh Khan who was spotted at Salman's home on Tuesday evening. 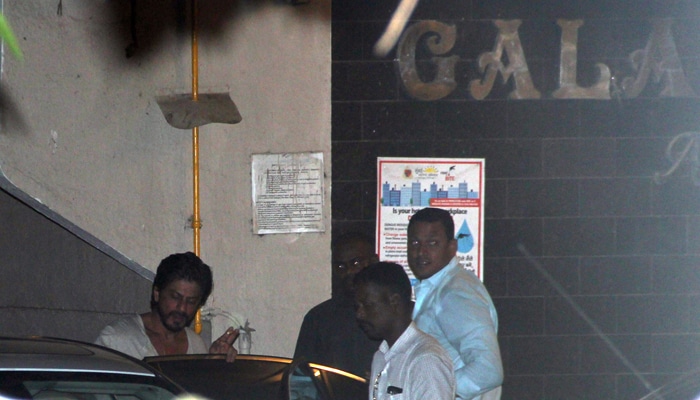 Salman and Shah Rukh conducted a public feud for almost six years after a falling out at actress Katrina Kaif's birthday party in 2008 and recently mended their friendship at Salman's sister Arpita's wedding last year.(Also Read - Salman Khan Convicted: What Twitter is Saying)
Arpita and her husband Aayush Sharma were also at Galaxy Apartments on Tuesday. 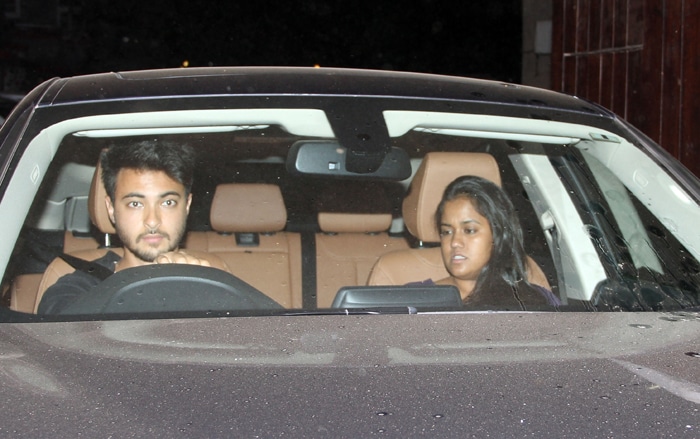 Alvira and Arpita often accompany Salman, the oldest of the Khan siblings, to his court appearances.(Also Read: Actor Salman Khan Convicted of All Charges in Hit-and-Run Case)
Hours before the verdict, Arpita tweeted:


Today is a big day for us & we know we are not alone.Thank you for your Dua's , love & support always. God bless ! 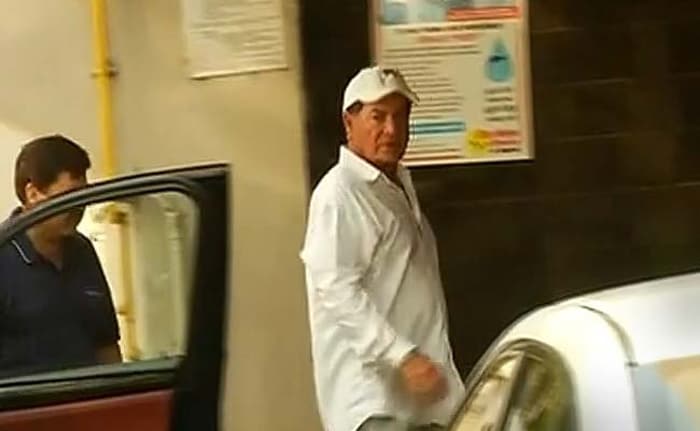 Salman Khan, 49, flew home yesterday from Kashmir where he has been shooting new film Bajrangi Bhaijaan. A Sessions Court has decided that the actor is guilty of ramming his SUV into a Mumbai bakery in 2002, killing one. The actor's lawyers argued his driver Ashok Singh was at the wheel, and not Salman. The judge delivering the verdict said this was 'improbable.'
Salman has completed much of the filming for both his movies releasing this year - Bajrangi Bhaijaan with Kareena Kapoor and Prem Ratan Dhan Payo with Sonam Kapoor.