"Thank you Amsterdam for such a wonderful schedule. Your production does what nobody else can ... love Amsterdames," Shah Rukh Khan wrote on his Instagram 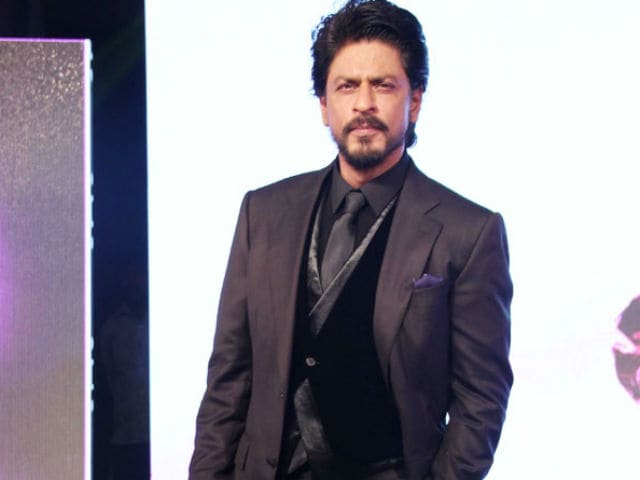 Superstar Shah Rukh Khan has finished the Amsterdam schedule of the upcoming film, tentatively titled The Ring, and their next stop will be Lisbon.
SRK, 50, Instagrammed a funny video to share the news:


Thank u AMS & Amsterdam for such a wonderful schedule. Ur production does what nobody else can...#love Amsterdames

Actress Anushka Sharma, who will be seen with SRK in the Imtiaz Ali film, Instagrammed a cool video enjoying desi beats in pardes. And that's how we got to know that the film will next be shot in Lisbon.

The Ring is the first time SRK is collaborating with Imtiaz for a film. They had recently wrapped up the Prague schedule of the shoot.