Shah Rukh Khan's One Week is up, Civic Body Demolishes Ramp Outside Mannat 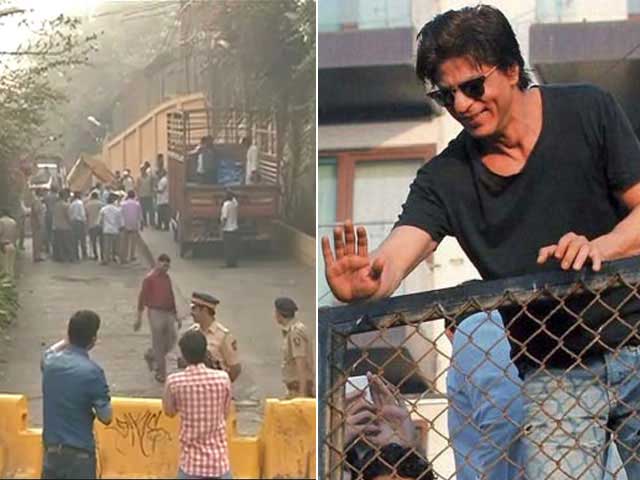 Behind a police barricade on a road in Bandra, Mumbai, an allegedly illegal ramp outside actor Shah Rukh Khan's home is being demolished by the Brihanmumbai Municipal Corporation or BMC. 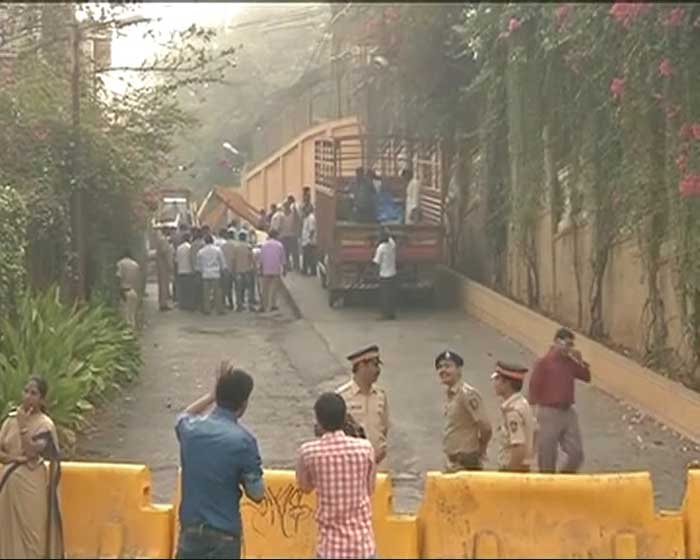 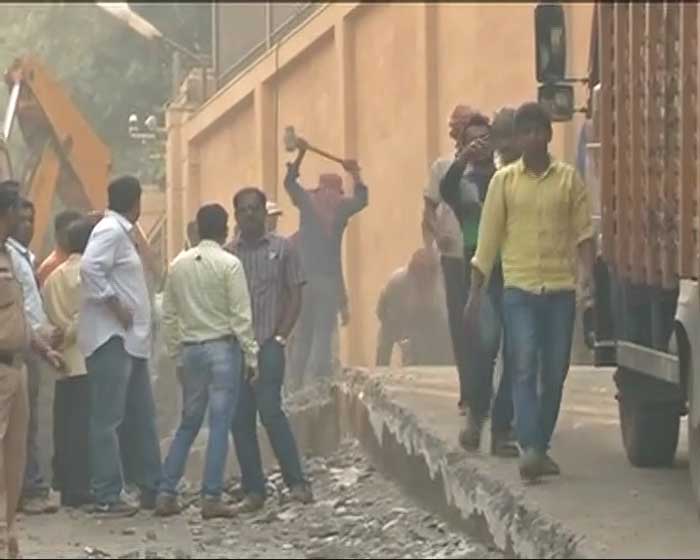 Time is up for Mr Khan, who was given a week by the BMC to have the ramp removed. The notice that was sent to the actor a week ago said that if he failed to do so, the BMC would demolish the ramp and send the bill to Mr Khan. A report in mid-day said that sources close to Mr Khan claimed that he had received no such notice.

Mr Khan's vanity van was often parked on the ramp, which runs along his bungalow Mannat. His neighbours complained that the ramp prevented access to a large portion of the road and blocked the route from Bandstand to Mount Mary Church.

"Others shouldn't be troubled for one's convenience," a Bandra local told news agency ANI as the ramp was taken down.

Two weeks ago, local MP Poonam Mahajan wrote to Municipal Commissioner Sitaram Kunte after Bandra residents complained to her. Ms Mahajan was quoted in the mid-day report as saying, "I haven't seen any documents regarding the notice; I have only heard the news via the media. I have done my work. The residents had approached me as they were suffering, and I wrote the letter only because I felt for the cause. My letter wasn't against any individual or organisation. The convenience of the common man is my prime motive. If the BMC has initiated action, I welcome it."

Shah Rukh Khan last appeared in the 2014 blockbuster Happy New Year. He is currently shooting his next movie Fan, parts of which are being filmed in and around his bungalow.