Shah Rukh Khan's Pic of His 'Date' Will Make You Smile

SRK, who has been shooting for his upcoming film The Ring with filmmaker Imtiaz Ali, has been posting adorable pictures and videos with son AbRam. We can gush over these for hours 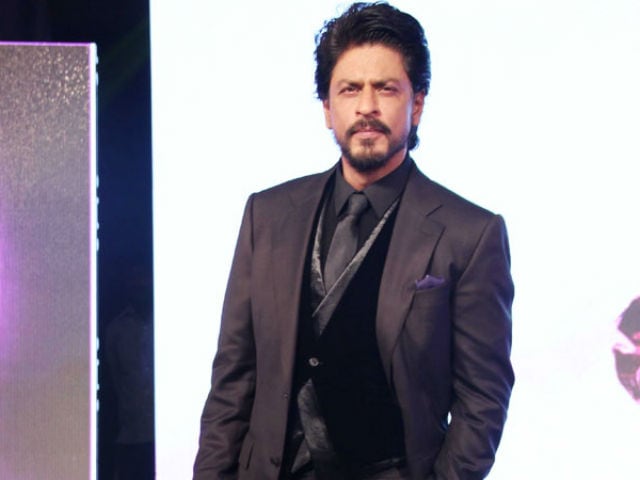 It was a cold night in Budapest when we spotted Shah Rukh Khan outside a nightclub with a 'date.' It was a moment to capture as his sweetheart fell asleep in his arms.
Now, before you get all excited, let's clear up the facts. A) This is what SRK said and not a figment of our imagination. B) His date was... well, why don't you check out what the actor tweeted:


Outside a cold Budapest nightclub, my date went to sleep in my arms. Sigh... pic.twitter.com/mIH4q9yvUB

Cute, right? The doting dad, who has been shooting for his upcoming film The Ring with filmmaker Imtiaz Ali, has been posting adorable pictures and videos with son AbRam. We can gush over these for hours.


"No, no! The adventures first, explanations take such a dreadful time" Lewis Carroll

Don't look for ppl who want to dance, find the ones who have to dance. #srkinstagyaan

Necessity is the mother of invention. And my kids approve. Be innovative #srkinstagyaan

If u ask and get it...it's not worth it. Love & Life should be as natural as a baby's uncontrolled, unasked for hug. #srkinstagyaan

The actor will be celebrating his 25th wedding anniversary with wife Gauri Khan today. Reports suggested that the power couple of Bollywood will be celebrating in Spain with son AbRam.
On the work front, Shah Rukh Khan, soon to be 51, is also busy promoting Dear Zindagi with Alia Bhatt. Filmmaker Gauri Shinde and her team have come up with an interesting strategy to spread the word for the film, which will be releasing on November 11. They are releasing short takes which have generated curiosity among fans. The second take, which released on Monday, saw SRK advising Alia to recycle her not-so-funny jokes. Take a look:


When your jokes are beyond repair... recycle them. #DearZindagiTake2https://t.co/rYm5118xi0