Shah Rukh Khan's Selfie With Son Aryan. Mushkil to Decide Who is Cooler

Shah Rukh Khan spent Thanksgiving with Aryan, who is studying film at University of Southern California 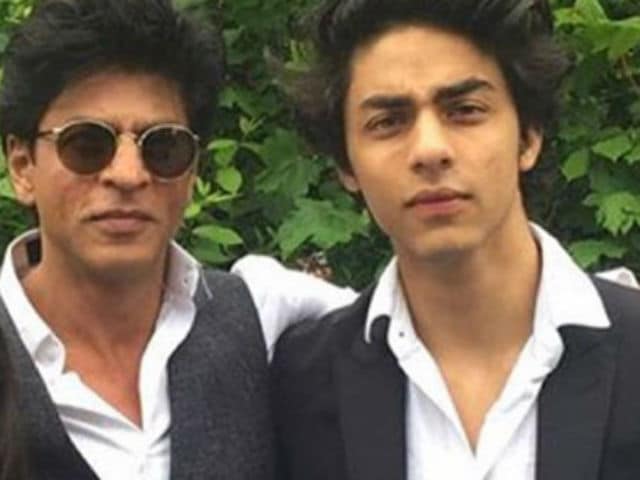 Actor Shah Rukh Khan's new film Dear Zindagi released last Friday and the 51-year-old star was finally able to spend quality time with teenaged son Aryan, who is studying film at the University of Southern California. Just last week, days before the film released, we spotted SRK and his youngest, 3-year-old AbRam, at the airport with the actor's Dear Zindagi co-star Alia Bhatt. It seems that soon after, SRK left for USA and spent Thanksgiving with his firstborn. On Monday, we were treated to a selfie and it's tough to decide who looks cooler. And by the way, just in case Aryan decides to take up acting (very likely), we know he's going to be a chip off the old block.
"My lil one," is how SRK described 18-year-old Aryan - he's not so little any more, SRK. Just look:


Thanks to Thanksgiving got to spend a lil time with my lil one. pic.twitter.com/mssJfO8Slg

It seems that the Khans spent Thanksgiving in New York (where SRK filmed Kal Ho Naa Ho) and not Los Angeles, where Aryan studies. On Monday, SRK flew out - home, perhaps? - bidding farewell to New York with a tweet that referenced both Kal Ho Naa Ho, in which he match makes Preity Zinta and Saif Ali Khan's characters, and Dear Zindagi, in which he counsels Alia Bhatt through romantic distress.

Three months ago, when the Khan family went to USA to help Aryan settle into his new school, Shah Rukh Khan Instagrammed this picture which melted our hearts.

And we can't help but share these adorable pictures when AbRam, SRK and Alia were spotted together at the Mumbai international airport recently. 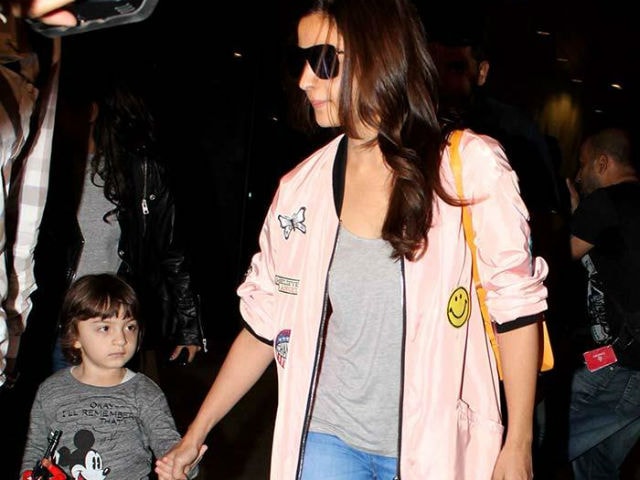 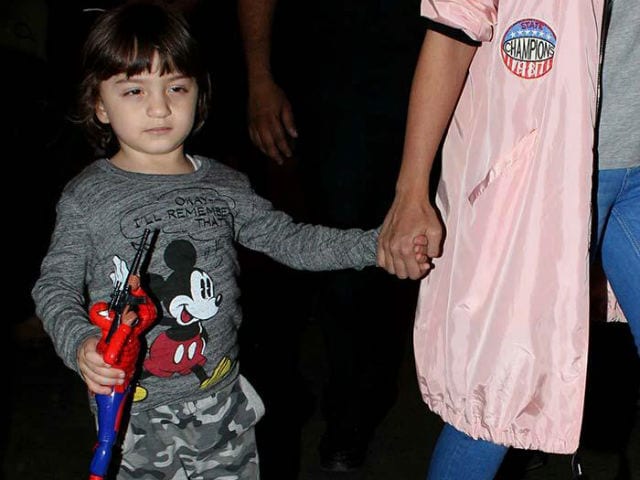 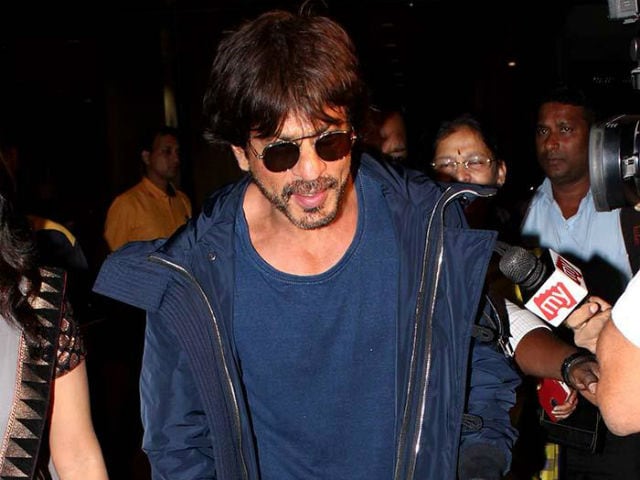 On the work front, Shah Rukh Khan and Alia Bhatt's performances in Gauri Shinde's Dear Zindagi, which released on November 25, have earned good reviews from the film fraternity and critics alike.
Fans in Hyderabad had a rather unusual reaction at one of the film's screenings, throwing cash (in short supply after the currency ban) when SRK, who plays therapist Jehangir Khan to budding filmmaker Kaira (played by Alia), made his entry. Shah Rukh Khan thanked them on Twitter saying: "If this is actual currency, what can I say. It's kind of lavish to say the least. Thanks for the rich welcome."


Thankyou @iamsrk Bhai for Liking our Video :)
Also Check These Pics too @RedChilliesEnt@aliaa08@gaurispic.twitter.com/FkHT8C5KFJ

Oh wow... if this is actual currency..what can I say...uh..it's kind of lavish to say the least!Thx for the rich welcome https://t.co/J8WYsfyAsm

Shah Rukh Khan will soon resume shooting for Imtiaz Ali's film, tentatively titled The Ring, with Anushka Sharma. His next release will be the Rahul Dholakia-directed Raees, which will clash with Hrithik Roshan's Kaabil on January 26 in 2017.