Shahid visited Sanjay's office amidst rumours that Ranveer Singh, who has recently been officially signed for the movie, wants Shahid's role to be crunched 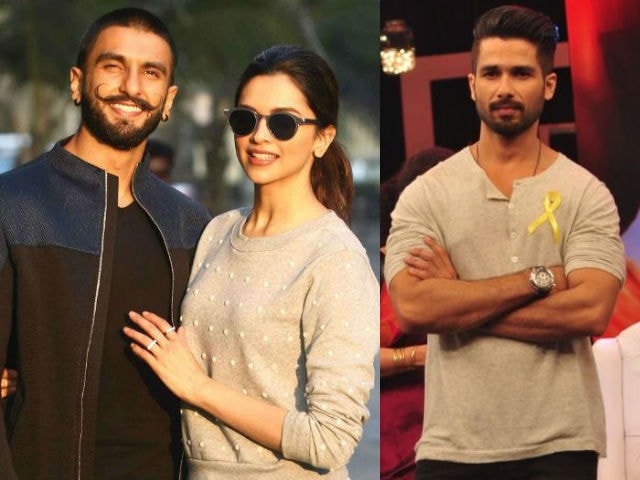 Speculations about the cast of Sanjay Leela Bhansali's next film, Padmavati has been creating a stir in the industry for quite some time now, and in a recent turn of events, actor Shahid Kapoor was spotted outside the director's office.
Donning a geeky look, the 35-year-old actor seemed drowned in thought while making his way back after meeting the filmmaker.
The visit came amidst rumours that Ranveer Singh, who has recently been officially signed for the movie, wants Shahid's role to be crunched, reports Pinkvilla.
According to sources, the Udta Punjab actor will be playing the role of Rani Padmavati's husband, Raja Rawal Ratan Singh, in the period drama.
Shahid will be next seen starring alongside Saif Ali Khan and Kangana Ranaut in Rangoon.
(Except for the headline, this story has not been edited by NDTV staff and is published from a syndicated feed.)