Shahid Kapoor Instagrammed an ultra cute message for Mira that we are crushing on. Shahid called Mira his 'sunshine' and posted a beautiful picture of his wife 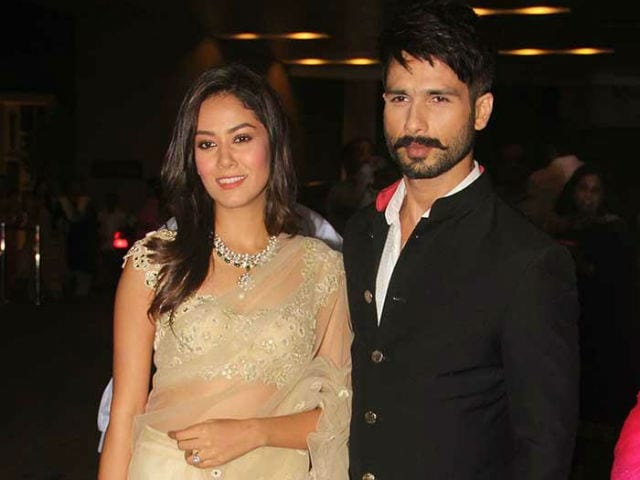 Shahid Kapoor adores wife Mira Rajput and we adore that he adores her.
The 35-year-old Instagrammed an ultra-cute message for Mira that we are totally crushing on. Shahid called Mira his 'sunshine' and posted this beautiful picture:

The Udta Punjab actor took Mira on a romantic dinner date on November 13. The couple were spotted at a fine dining restaurant in Bandra, Mumbai. 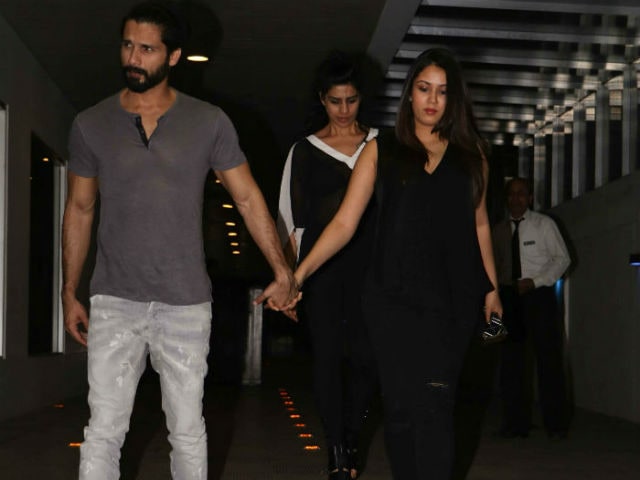 Shahid and Mira held hands all the way. 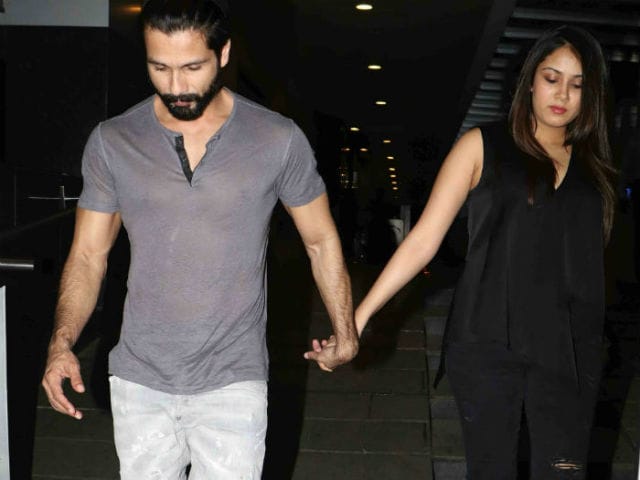 The couple was seen minus their baby girl, Misha. Daughter Misha came into their lives on August 26 this year. 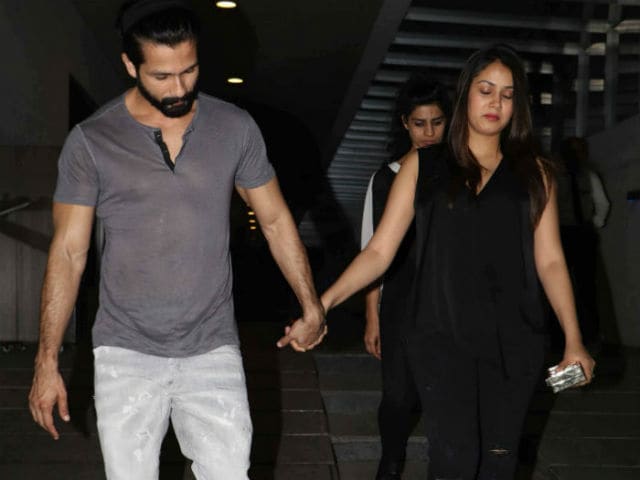 Shahid and Mira, who married in an elaborate ceremony in Delhi in July 2015, are parents to two-month-old daughter Misha.
On the work front, Shahid Kapoor is on a roll. He just finished Vishal Bharadwaj's Rangoon and is now busy shooting for Sanjay Leela Bhansali's magnum opus Padmavati with Deepika Padukone. Shahid will play Deepika's onscreen husband Raja Rawal Ratan Singh in the film.
Shahid's other co-star Ranveer Singh, who will be seen as Alauddin Khilji in Padmavati, disclosed the film's release date in the coolest way possible.