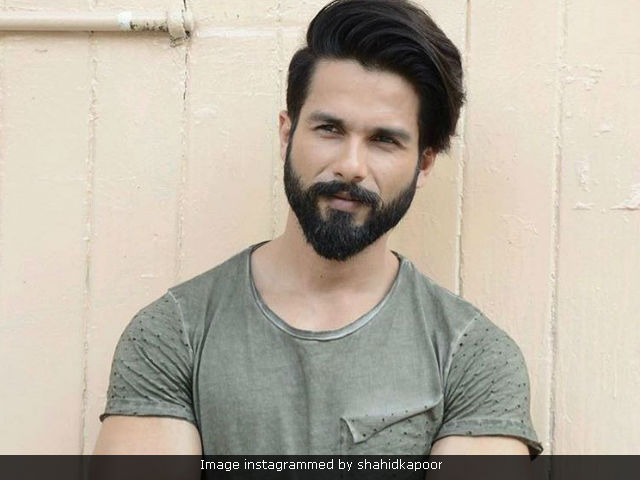 Salman Khan who? Shirtless Shahid Kapoor is winning Instagram after the actor posted a picture of himself taken this morning. Almost 1.5 lakh likes so far (in a little over an hour) and very much counting. Shahid, soon to be 36, lounges on a lawn wearing only jeans, looking decidedly chipper - he's evidently a morning person. Heart emoticons abound in the comments thread. We've been seeing a lot of Shahid Kapoor around recently - he has a film releasing this week and has been majorly on promotion duty; he also celebrated his birthday a week in advance with a grand party in Mumbai last Sunday. Behold, Shahid Kapoor of this morning:

Shahid is married to Mira Rajput and father to an six-month-old daughter named Misha. After his birthday party, the actor posted a picture of himself with Mira, captioned #bestbirthdayever: