"Unfortunately, I have not been given a chance to explore acting that much," says Shamita Shetty 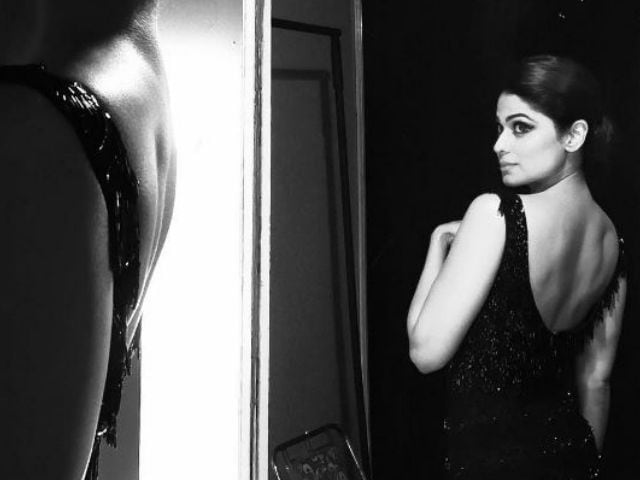 This image was posted on Instagram by Shamita Shetty

Shamita Shetty her acting debut with Aditya Chopra's Mohabbatein and starred in several films but she says her acting abilities are still unexplored by the film industry.
The 37-year-old actress, who has spent over a decade in Bollywood, now wants to work in a fiction TV shows.
"In terms of project I have not signed anything new, but I am looking for some interesting work in television I have been getting some offers. Unfortunately, I have not been given a chance to explore acting that much. I hope to do that in near future. Dancing is fun for me. It keeps me really happy," Shamita said.
The actress, who made a comeback with dance reality show Jhalak Dikhhla Jaa, is not interested in continuing with the reality TV.
"Jhalak Dikhhla Jaa reintroduced me into entertainment business. Right now I am busy with things related to dancing. But, I think for now I am done with reality shows and fiction is something I am looking at. I can't do saas-bahu sagas. But TV is also doing some experimental stuff now and I hope something nice comes to me," she added.
Shamita was present at the collection preview of designer Divya Reddy, who launched her festive range during the ongoing Lakme Fashion Week Winter/Festive 2016.
(Except for the headline, this story has not been edited by NDTV staff and is published from a syndicated feed.)