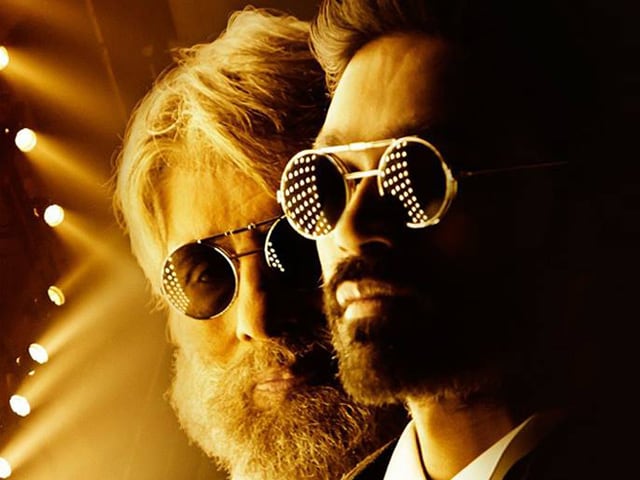 Mr Bachchan plays a voice artist, who lip syncs for a mute actor, played by Dhanush, in the film which released on February 6.

Shamitabh chronicles the story of two talented men, whose camaraderie turns a bitter due to ego clashes. The film also marks the debut of Akshara Haasan, veteran actor Kamal Haasan's daughter, in Bollywood.