Sharib Hashmi: Hope Things Will Change For Me After Filmistaan 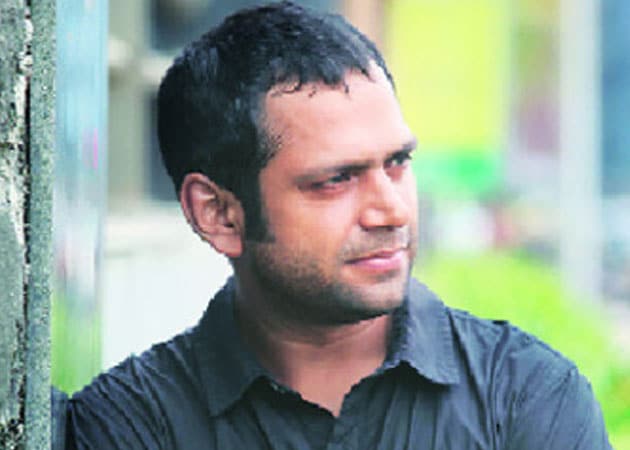 Sharib Hashmi in a still from Filmistaan

Sharib Hashmi, who is being lauded by the film fraternity for his performance in Filmistaan, played Shah Rukh Khan's friend in Jab Tak Hai Jaan.

Sharib Hashmi, who is being lauded by the film fraternity for his performance in Filmistaan, played Shah Rukh Khan's friend in Jab Tak Hai Jaan. But he says the Yash Chopra-directed film didn't garner much work for him in the industry. (Also Read: Movie Review: Filmistaan)
"There was not too much of difference (in my life) after Jab Tak Hai Jaan. I still remember, many critics loved my work and they praised my work a lot. But I didn't get too many offers post Jab Tak Hai Jaan."
"I had felt that the film would help me after the positive reviews, but trust me, it didn't get me too much work," he added.
Now, he hopes that post the release of Filmistaan, "things will change".
Sharib, who is said to have raised the bar in the Hindi film industry with the small budget film Filmistaan, says he will try his best to choose only those roles which will justify him as an actor.
"At times you take films because of financial responsibilities, but now I will try my best to do films that will justify my acting skills."
Directed by Nitin Kakkar, Filmistaan released today.