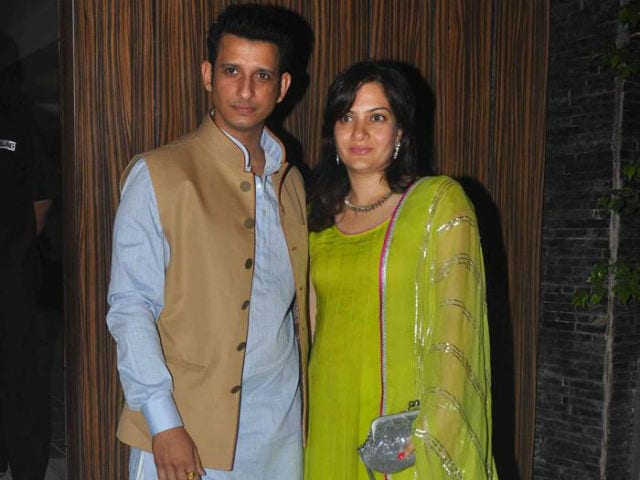 Actor Sharman Joshi, who will soon be seen in Hate Story 3, said that his wife Prerana understands his work.
"She trusts me. She trusts my choices and she understands my job as an actor. We all are professionals and it's our job. That's the end of that part. We are different people at home," Sharman told IANS.(Also Read: Films Sharman Joshi Wants to do After Hate Story 3)
Prerana is the daughter of veteran actor Prem Chopra.
"Prerana also belongs to a film family and she understands. Apart from that, she lets me make my own choices in work and also understands that work is important for me," added Sharman.
In Hate Story 3, Sharman plays the role of Zarine Khan's husband.
"I played a doting father in Ferrari Ki Sawaari and in Hate Story 3, I have played the role of a doting husband," said Sharman.
Directed by Vishal Pandya, Hate Story 3 is scheduled to release on December 4.