Sherlyn Chopra on way to Cannes with Kamasutra 3D 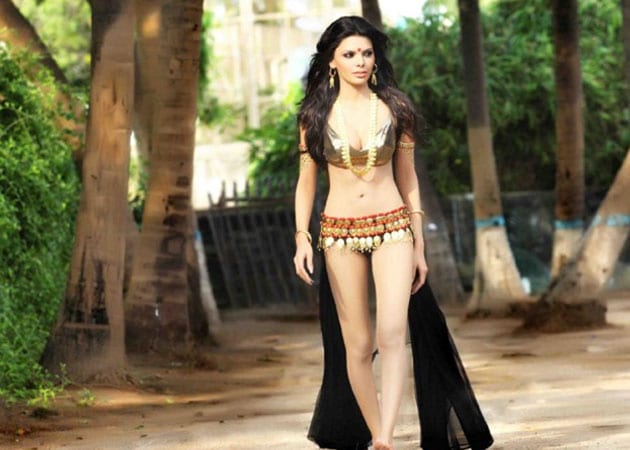 Actress Sherlyn Chopra is all set to attend the 66th Cannes International Film Festival where second trailer of her debut film Kamasutra 3D will be unveiled.
Sherlyn would be there to unveil the new trailer along with director Rupesh Paul, executive producer Mitesh Kumar Patel, said a statement.
The first teaser of the movie is a huge hit on YouTube.
"The entire crew would be present at the festival from 15th to 24th May celebrating the spirit of the gala event," said Paul.
A book titled "Harischandra to Kamasutra 3D - 100 Years of Indian Cinema" will also be released there on May 20.
Apart from Kamasutra 3D, anthology film Bombay Talkies, Amit Kumar's Monsoon Shootout and Ritesh Batra's Dabba will be screened at the festival, where India is the guest country.