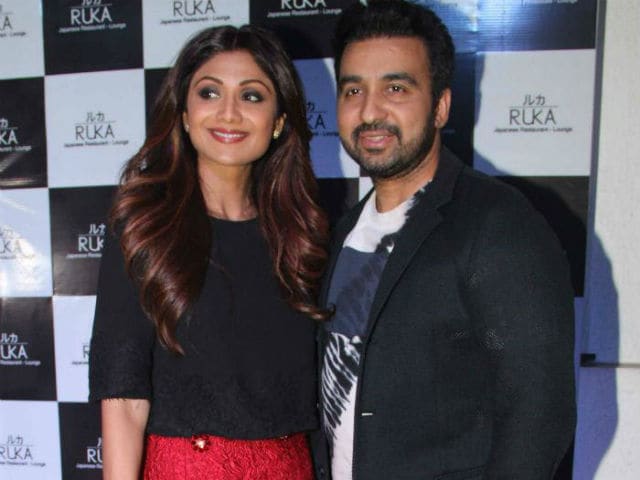 On Saturday, Shilpa Shetty had a great time at home. The 41-year-old actress prepared a lavish feast for her husband, businessman Raj Kundra and was assisted by her four-year-old son Viaan. You just have to read the menu.
For Raj, Shilpa made quinoa n rocket salad with cranberries and candied walnuts, goat cheese and beet, steamed asparagus with sesame sauce and gluten free basil pizza with zucchini cherry tomatoes and mushroom topped with egg and truffle oil. Like this is just so irresistible.
Now see this and trip.

Shilpa married Raj Kundra in 2009. Their son Viaan was born in 2012.
Shilpa Shetty, who made her debut in Bollywood with 1993's Baazigar, has featured in films like Main Khiladi Tu Anari, Dhadkan, Phir Milenge and Life in a... Metro. She was last seen in 2014's Dishkiyaoon.