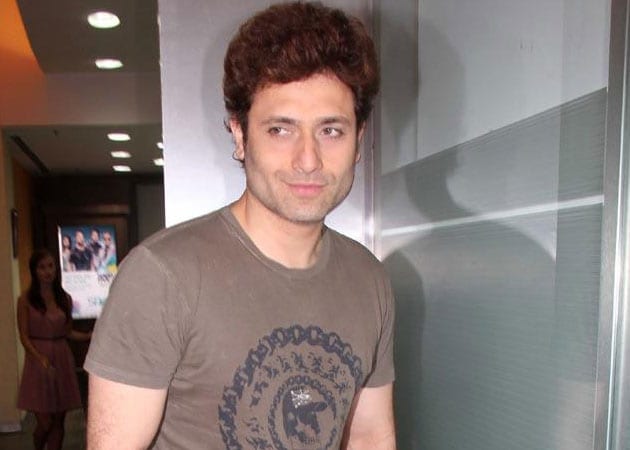 Shiney Ahuja is accused of raping his maid

"Appeals of 1993-94 are pending hearing in the High Court. Hence the applicant's plea for expeditious hearing of his appeal will be considered in due course of time," said a judge.

The Bombay High Court has refused to give relief to actor Shiney Ahuja, who sought an expeditious hearing of his appeal against his conviction and sentence in a rape case, while observing that older cases were pending and it saw no urgency as he was already out on bail.

Hearing the actor's petition, Justice Sadhana Jadhav said, "Appeals of 1993-94 are pending hearing in the High Court. Hence the applicant's plea for expeditious hearing of his appeal will be considered in due course of time."

As such, the court said, there was no urgency in this matter. Moreover, the actor had been granted bail and hence his liberty was not being encroached upon.

However, the court yesterday granted liberty to Shiney to file a fresh plea for expeditious hearing in case his appeal was not heard within a year.

Shiney Ahuja's lawyer Manoj Mohite argued that the actor was not getting role in films as he had been awarded a sentence after the trial court convicted him in the rape case. Hence, he had sought expeditious hearing of his appeal so that his career is not affected.

On March 30, 2011, a sessions court had sentenced Shiney Ahuja to seven years rigorous imprisonment for raping his domestic help on June 14, 2009. The court had also imposed a fine of Rs 3000.

However, the actor was acquitted of charges of wrongful confinement and criminal intimidation. Although the maid had retracted her statement of having been raped, the trial court had convicted Shiney Ahuja based on circumstantial evidence.

However, he was released on bail by the Bombay High Court, pending hearing of his appeal which was admitted in April 2011.