Kriti had reportedly crossed more than 2.5 million views before it was taken down. Nepali filmmaker Aneel Neupane, who alleged that Kriti's plot was lifted from BOB, tweeted: "Those who seek Kriti will find it removed. Thank you all for the immense support" 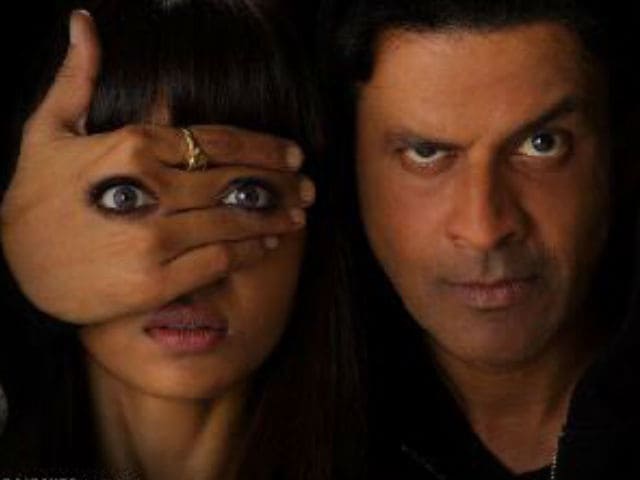 A poster of the film Kriti. (Image courtesy: Farah Khan)

Kriti, a new short film starring Radhika Apte and Manoj Bajpayee, has been removed from You Tube after director Shirish Kunder was challenged over copyright. Kriti had reportedly been watched over 2.5 million times before it was taken down.
Shirish Kunder has been accused of plagiarism by Nepali filmmaker Aneel Neupane, who alleges that the plot of Kriti has been copied from his own short BOB, released seven months ago.
On Tuesday, Mr Neupane tweeted:


Those who seek Kriti will find it removed. @ShirishKunder#KritiStoleBOB
Thank you all for the immense support. pic.twitter.com/VOY4N01OYB

Two days after the 18-minute film released on YouTube on June 22, Mr Neupane claimed that Mr Kunder 'practically stole the plot' of his short film BOB. On Facebook he wrote: "Initially, I thought maybe the first few frames, the setting and characters resembled BOB. I thought it was just a co-incidence. I was actually excited to watch a short film starring Mr Manoj Bajpayee (A great actor whom I admire a lot!) and Neha Sharma (whom I've had a HUGE crush on ever since I saw her in the movie Crook). As the movie progressed, I was shocked to find so much similarities."
On Tuesday, news agency IANS reported that Mr Kunder had sent Mr Neupane a legal notice demanding an "unconditional written apology" and has asked him to refrain from making any oral or written comments on Kriti. He also suggested that it was Mr Neupane who was guilty of plagiarism and demanded that BOB be taken offline immediately.
Shirish Kunder told news agency PTI that these "allegations are technically, factually and logically baseless." He insisted that he could not have copied Aneel Neupane's plot because the timelines didn't match. "That short film (Bob) was released on May 12 whereas we shot Kriti in February, after which it was in post-production. How is it even possible to 'lift' the idea, unless I was time travelling," he said.
However, Mr Neupane said that BOB was ready in October 2015 and that he uploaded it on Vimeo "as a private video to share it with close friends" before releasing it on YouTube on May 12.
Shirish Kunder, 43, has directed films like Jaan-E-Mann and Joker. He has edited his filmmaker wife Farah Khan's Main Hoon Na and has produced and scored music for her film Tees Maar Khan.