Shoojit Sircar, whose movie Shoebite starring Amitabh Bachchan hasn't yet released, said it destroys a filmmaker when his/her movie doesn't get a release 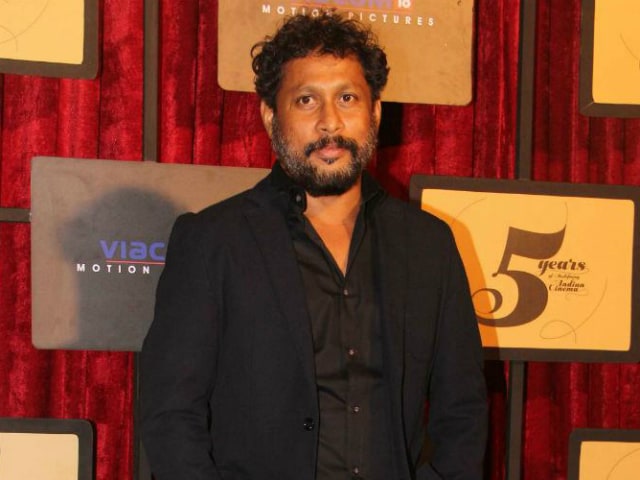 Filmmaker Shoojit Sircar, whose movie Shoebite hasn't yet got released, has said that it "destroys" a filmmaker when movies don't release. The Piku director made his debut with the 2005 war-drama Yahaan and after a long wait for the release of Shoebite he made a Bengali movie Aparajita Tumi in 2012. Shoojit was quoted by news agency IANS as saying: "The period did affect me. That's why I shifted out of Mumbai and now live in Kolkata, When you're not working, it does affect you. It destroys you if your film doesn't release. One of my films has not released at all and I can't tell you the pain of that film." After Yahaan, Shoojit's next Bollywood movie Vicky Donorcame after seven years.
Shoebite, starring Amitabh Bachchan and Sarika, is a road movie which was initially being produced by Percept Picture Company as Johnny Walker but due to some tiffs UTV Motion Pictures took the charge to produce the movie. Percept then filed a lawsuit against UTV, which was dismissed in 2012. The production of the film has been speculated to be delayed.
While talking about the uncertainty of film industry, Shoojit was quoted by IANS as saying: "I have gone through this phase. Some things are not in our control. For us technical people, all we want is people watching the film. No box office collections can match the feeling of the film being released and people are enjoying it. The industry will calculate other things. I never do films with calculations otherwise I wouldn't be doing these films. If I bother about the expectations how will I make a film? We can't go with conventions."
Shoojit is known for making critically acclaimed movies like Piku, Vicky Donor, Madras Cafe and Pink. Shoojit, whose last release was Runningshaddi.com, said: "I love the new generation of filmmakers. They are at least trying and are not sitting on stories of conventional patterns. They are breaking out."