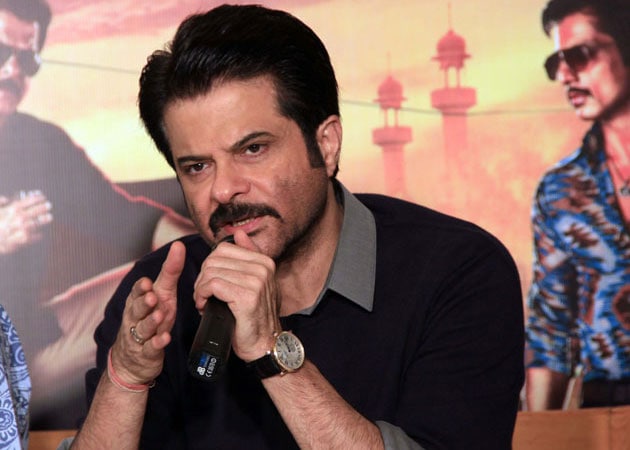 Condemning the brutal rape of the five-year-old girl in the city, the cast of upcoming film Shootout at Wadala wants maximum punishment for the accused in the case.

Condemning the brutal rape of the five-year-old girl in the city, the cast of upcoming film Shootout at Wadala wants maximum punishment for the accused in the case. Actors John Abraham, Anil Kapoor, Tusshar Kapoor described the incident as "shameful" and "unacceptable".
"I think there is nobody in this country who doesn't condemn this and I think its absolutely shameful and unacceptable," said Anil, who was in the capital alongwith the star cast of the crime drama.
The Bollywood actor, who plays a police officer in Shootout at Wadala added, "The police has to be accountable and the state, who is responsible for safety and security has to be accountable. The accused should be given maximum punishment and the police should be pulled up."
John Abraham said he wants capital punishment for the rapists while simultaneously putting the blame on upbringing and education.
"I flew to Delhi in the morning and I read three things in the newspaper- first about the five-year-old girl case then next page had news of rape of a four-year-old girl in Madhya Pradesh and another about rape of a mentally challenged woman in Pune. So, I think its shameful," said John.
"Our country is represented in international space only by such incidents. It is a case where we as a country should hang our heads down in shame. Change can only happen if you give capital punishment and give out a strong message out there," said John, who plays a gangster in the film.
"I think the psyche of Indian male has to change and now its happening with minors. There are tons of factors - educational, political and not the kind of clothes people wear or the movies we make. This is something to be taken very seriously," said Tusshar.
Shootout at Wadala is the sequel to 2007 film Shootout at Lokhandwala, and is based on the book Dongri to Dubai written by Hussain Zaidi.
The film deals with the encounter of dreaded gangster Manya Surve by Mumbai Police in 1982 and is set to release on May 3.