Shraddha Kapoor on why youngsters aren't looking for committed relationships 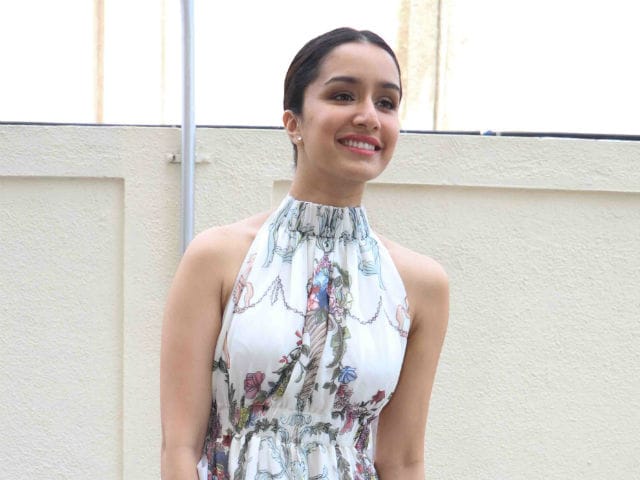 Actress Shraddha Kapoor, who will next be seen in Mohit Suri's Half Girlfriend, along with actor Arjun Kapoor, told news agency IANS in Mumbai on Monday that today's generation "doesn't want to settle down" and parents are gradually accepting it. Shraddha, at the event to launch the trailer of Half Girlfriend , also said that there are many youngsters who are "commitment phobic." The 30-year-old actress, who was rumoured to be in a relationship with actor Farhan Akhtar, told IANS, "I have seen many of my friends who do not want to fully commit in a relationship. At times, (they) do not want to settle down ... as in, marry the person. On the other hand, our earlier generation is becoming more accepting towards respecting our choices, even if it is a live-in relation."
Shraddha Kapoor plays Riya Somani, a St Stephen's student, in Half Girlfriend. The film is based on Chetan Bhagat's novel by the same name and revolves around the phenomenon where youngsters are confused about their relationship status and are not comfortable committing.
Shraddha explained what half girlfriend stands for in the film, with the lines, dost se zyaada, girlfriend se kam. When asked about her opinion on being a 'half girlfriend' in real life, she told IANS, "Well, there are relationships in all our lives that you cannot name. Like in this film, I also believe there are relationships we have sometimes in life, where you have someone who is more than just a friend but not exactly a boyfriend... It's somewhere in the middle." Watch Half Girlfriend trailer here:

Half Girlfriend is scheduled for a May 19 release.
(With IANS inputs)