Shraddha Kapoor: Not in Talks for Ram Lakhan Remake 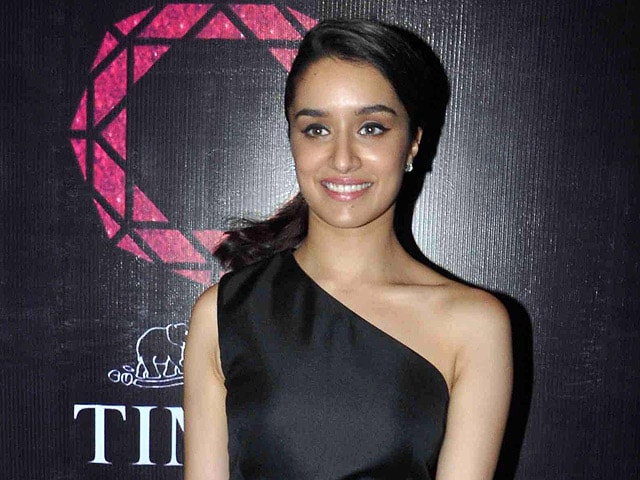 Shraddha Kapoor at an event in Mumbai.

"I'd love to do a movie with Dharma Productions someday," said Shraddha Kapoor

Actress Shraddha Kapoor has denied reports that she has been confirmed for filmmakers Karan Johar and Rohit Shetty's forthcoming remake of Ram Lakhan.
"I am not in talks with them for this film. No one has approached me yet, but I'd love to do a movie with Dharma Productions someday", the actress said at a jewellery exhibition.
At the exhibition that showcased an exquisite range of wedding and contemporary ornaments, the actress said she's a "typical girl who loves jewellery".
"I am a typical girl who loves jewellery. The first ever piece of jewellery that I ever received was from my mother, which belonged to my grandmother. She gave me a pretty pristine necklace, which is very close to me," the Aashiqui 2 star said.
When asked what she would like to gift to her mother, the 26-year-old said: "I'd like to gift her the Kohinoor diamond, but unfortunately it's not in our country. I hope it reaches our country and then I will gift it to my mother."
After having a successful run at the box office with films like Ek villain, Aashiqui 2 and Haider, actress Shraddha Kapoor has once again managed to garner appreciation for her role in new dance film Any Body Can Dance 2.
She will next be seen in Farhan Akhtar's Rock On 2 and Baaghi co-starring Tiger Shroff.