Siddharth Roy Kapur: Raja Natwarlal Will Be a treat for Emraan Hashmi fans 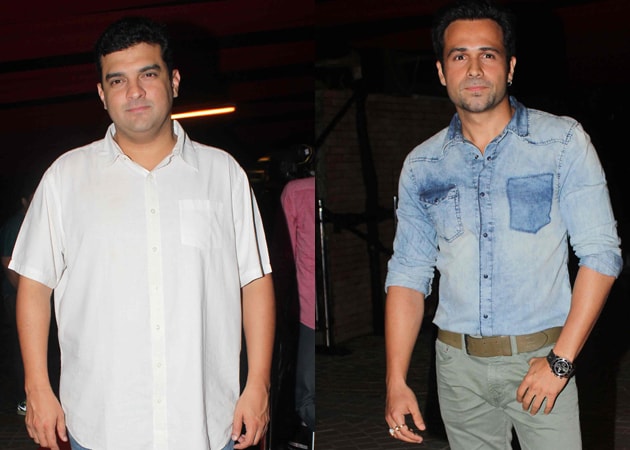 Raja Natwarlal is a "typical Emraan Hashmi film", says Siddharth Roy Kapur, managing director of Disney UTV, who has "great" expectations from the movie, which stars Bollywood's serial kisser.
Emraan plays a small-time con artist in the film.
"It's a quintessential Emraan Hashmi film and you would enjoy it tremendously if you are an Emraan Hashmi fan," Siddharth told reporters here at the film's wrap-up party held here on July 14.  (Also Read: More Raja Natwarlal news)
"I'm expecting great things from this movie. From the time we heard the script we fell in love with it. It's very exciting, has lots of suspense and great thrills.
"(With this film) Emraan, as I said is in the space he is most familiar with and is known best for. He is playing the most interesting character - a small time con artist who then grows in the film to become something he never thought he would," Siddharth added.
Directed by Kunal Deshmukh, the thriller also stars Pakistani actress Humaima Malick and is set to release Aug 29.