Sidharth, Katrina's Baar Baar Dekho Will Release on This Date 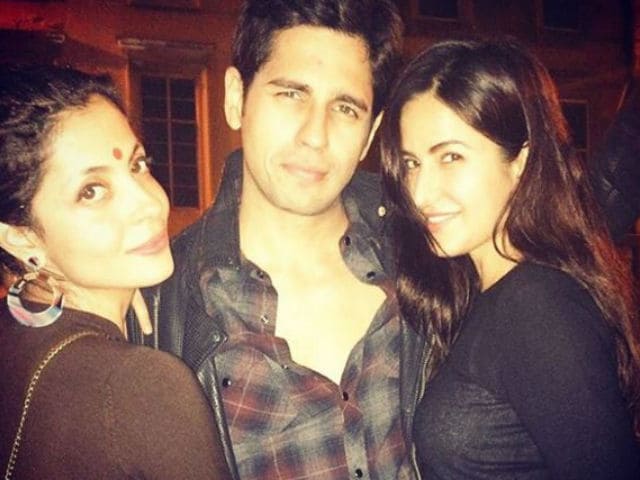 This image was posted on Instagram by Sidharth Malhotra

Baar Baar Dekho, which is co-produced by Ritesh Sidhwani and Karan Johar, will release on September 9. The film starring actors Sidharth Malhotra and Katrina Kaif is directed by NItya Menon, who has earlier assisted Farhan Akhtar on films like Lakshya and Don. Sidharth confirmed on Twitter

Debutante director Nitya Mehra's upcoming romantic drama Baar Baar Dekho, which stars Sidharth Malhotra and Katrina Kaif, is set to release on September 9.
The film is being co-produced by Ritesh Sidhwani and Karan Johar. (Also Read: Sidharth Malhotra on the 'X-Factor' in His Love Story With Katrina Kaif)
Sidharth confirmed the news by tweeting:

Ritesh Sidhwani of Excel Entertainment, who is co-producing with Karan for the first time, tweeted:

Nitya had earlier worked with Farhan Akhtar as assistant director in films like Lakshya and Don.