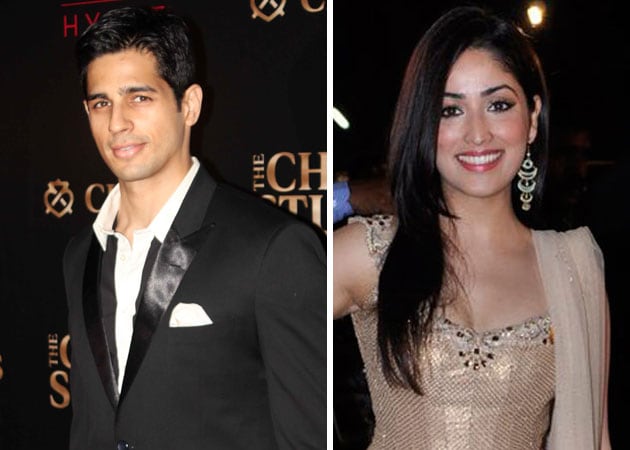 Sidharth Malhotra and Yami Gautam will be seen together in a TV commercial for a popular ice-cream brand.

Student Of The Year actor Sidharth Malhotra shares screen space with Yami Gautam of Vicky Donor fame in his maiden TV commercial for a popular ice cream brand.
In the ad, they are seen spending fun-loving times on a beach.
The model-turned-actor shot for the ad for a new offering by Kwality Wall's and, if a source close to Sidharth is to be believed, he is much in demand in the ad world.
"He has recently signed his first solo ad for an ice cream brand that he will endorse. This is huge deal as it's a well-established brand," said the source.
Sidharth is said to have been chosen thanks to his chocolate boy looks and popularity amongst girls.
Meanwhile, he has already signed two big films - Hassi Toh Phasi alongside Parineeti Chopra and Ekta Kapoor's The Villan.