Singh is Bliing. How Much Bling? This Much 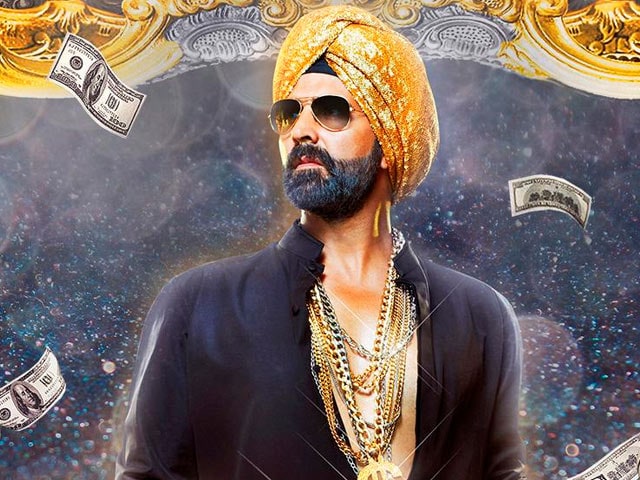 This image was posted on Twitter by Grazing Goat Productions

On the bling scale, Akshay Kumar's Singh is Bliing registers a blinding 10 on 10. The film's producer, Ashvini Yardi, shared this image of a clapboard used on the sets on microblogging site Twitter:

The #SinghIsBliing clapper with real crystals gets its finishing touches.@GrazingGoatPixpic.twitter.com/9XpFoGW4Jf

Ashvini has procured a crystal-studded clapper for director Prabhu Deva.

In Patiala, started the day with Waheguru's blessings at the Gurudwara and now it's time for day 1 of #SinghIsBliing! pic.twitter.com/FHiTrnvMPB

The first look of the film, which came out in April last year, promised a movie high on shine. It featured Akshay in a glittering turban, posing with a gun in his hand amidst flying currency notes and Singh is Bliing stamped across the poster:

The film, which also stars Amy Jackson and Lara Dutta, is scheduled for an October 2 release.