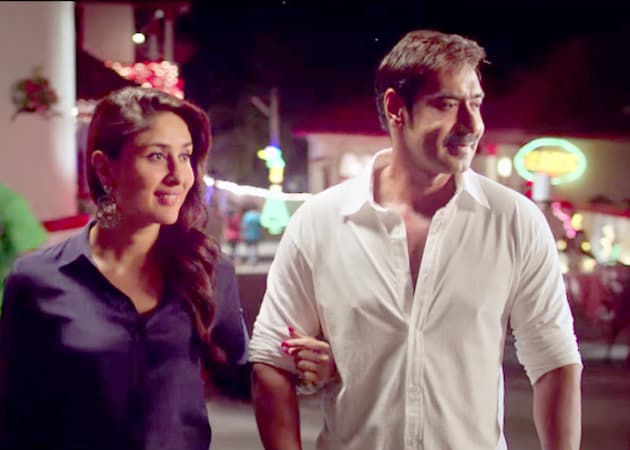 A still from Singham Returns

The combo of filmmaker Rohit Shetty and actor Ajay Devgn has once again hit the jackpot - their latest offering Singham Returns has earned over Rs 100 crore within four days of its release. Also starring Kareena Kapoor, the action-drama was released on August 15, Independence Day.
Trade Analyst Taran Adarsh tweeted

The film is co-produced by Ajay Devgn Films, Rohit Shetty Productions and Reliance Entertainment. In the past, Ajay-Shetty has churned out hits like Singham, Bol Bachchan and the Golmaal series.