Kunal Kemmu said, "Yes it's true. Soha and I are very happy to announce a joint production coming later this year - our first child" 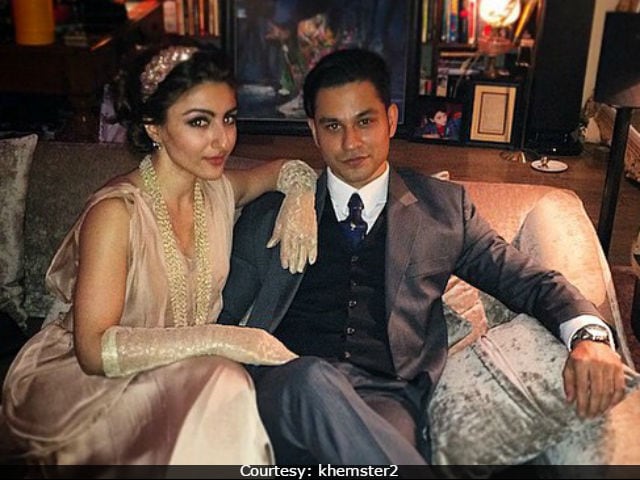 Actor couple Soha Ali Khan and Kunal Kemmu are expecting their first child together, reports news agency PTI. "Yes it's true. Soha and I are very happy to announce a joint production coming later this year - our first child! We feel blessed and thank you all for your good wishes," Kunal said in a statement, reports PTI. Soha, 38, married Kunal, 33, in a private ceremony in 2015. The couple first met on the sets of their 2009 film Dhoondte Reh Jaaoge. Before their marriage, Soha and Kunal were in a live-in relationship for a couple of years. Kunal had proposed to Soha in Paris.
In December 2015, the Pataudi family had welcomed Kareena Kapoor and Saif Ali Khan's first child, a son, Taimur Ali Khan.
Last year in April, rumours were making the rounds that Soha and Kunal are heading for a divorce. However, Kunal refuted the reports and tweeted:


What!! Why is my marriage in trouble?? Why am I heading for a divorce? Am I in a different reality or the people reporting this nonsense