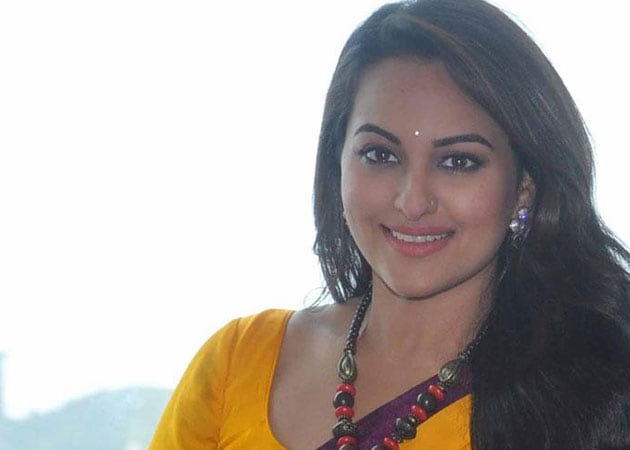 Actress Sonakshi Sinha has a bruised wrist, thanks to a scene in her upcoming film Tevar.
It's not the first time that the 26-year-old has been injured.
"It was for a scene (for Tevar) where one goon holds me over the wrist. His hand was very huge so, now there is blood clot," she told IANS. In the Boney Kapoor production, Sonakshi plays a girl from Gokul in Mathura. Tevar also stars Arjun Kapoor and Manoj Bajpayee.