"On my birthday. Have a special surprise planned for u guys," wrote Sonakshi Sinha 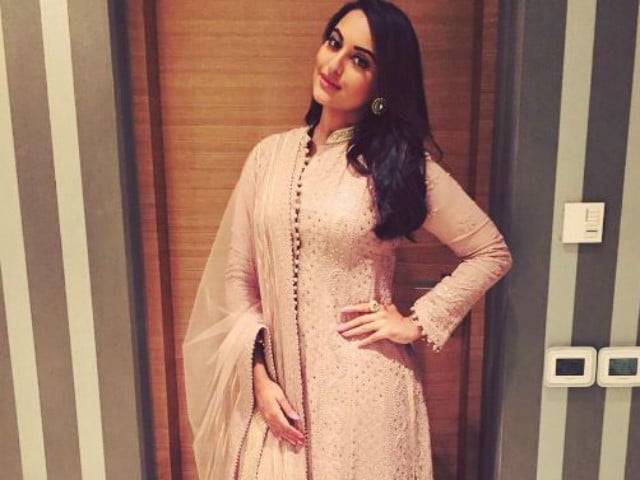 Actress Sonakshi Sinha, best known for her roles in films like Dabangg, Lootera and Rowdy Rathore, said that her friends group comprises both men and women as she doesn't believe in gender discrimination.
Sonakshi was doing a question and answer session with her fans on Twitter on Saturday where she was asked whether her best friends are men or women.
This is how the 28-year-old replied:

She further shared that she likes to be with her best friends whenever she feels low as they "automatically make me feel better".

@Anusree_Bagchi#sonasays vent to my bff!!!! Automatically makes me feel better

Sonakshi, who turns 29 on June 2, said that she has a special surprise coming up for her fans on her birthday.
When asked about her birthday plans, she wrote:

@filis02#sonasays on my birthday. Have a special surprise planned for u guys

Sonakshi currently has movies like Akira and Force 2 in the pipeline.