Sonakshi Sinha: Not Sure About Playback Singing 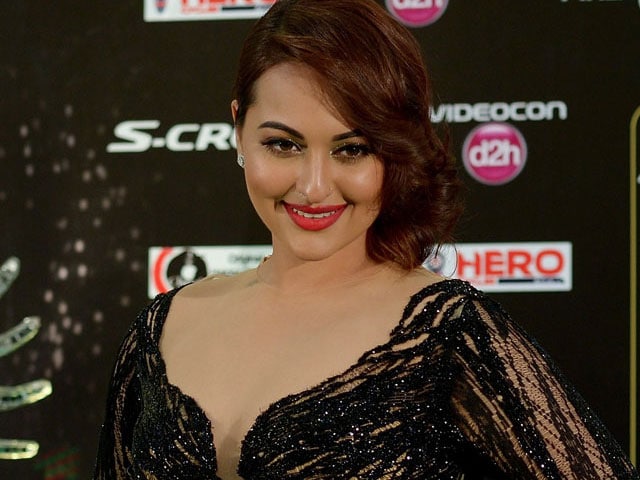 Actress Sonakshi Sinha, who made her live singing debut at IIFA 2015, says she is not eyeing Bollywood playback singing anytime soon.
The 28-year-old Dabangg star, however, expressed her desire to do a musical concert in future. "I have not thought about Bollywood playback singing yet. I am happy with live performances at the moment. I would love to do a concert someday," Sonakshi told PTI.
She has now joined the league of Bollywood actresses Priyanka Chopra, Alia Bhatt and Shraddha Kapoor, who have taken to singing professionally.
Sonakshi, who is mentoring singing reality show Indian Idol Junior, will be next seen in AR Murugadoss' film Akira. The actress-director duo had earlier worked in Holiday: A Soldier is Never Off Duty, also starring Akshay Kumar.