"If you get into that pressure, you will go mad. It's better to be yourself, work hard and move ahead," said Sonakshi Sinha 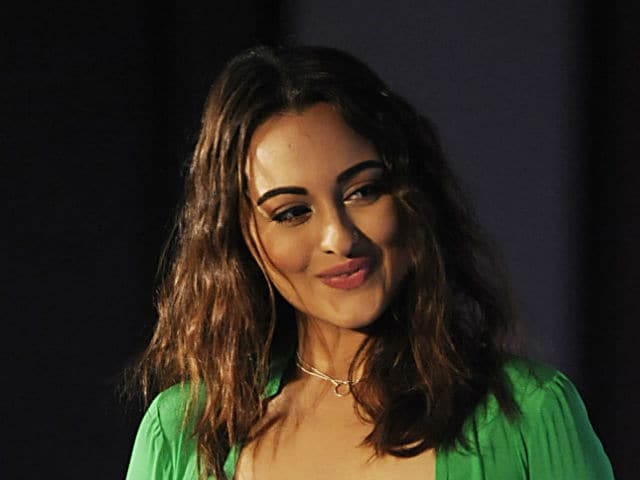 Actress Sonakshi Sinha says one of the downsides of her profession is that they are constantly being judged.
"Unfortunately, people who are in the limelight are always being judged. This is one of the downsides of our profession that as actresses we are constantly being judged. For me, I am somebody who has always been confident in my own skin and not pay too much attention on what people think about me," Sonakshi told IANS.
Sonakshi is the daughter of actor politician Shatrughan Sinha and Poonam Sinha. "If you get into that pressure, you will go mad. It's better to be yourself, work hard and move ahead," she said.
The 29-year-old actress also feels that now is the right time to be an actress in the film industry.
"Wonderful roles are being written keeping women in mind. Films are being made with a woman as the protagonist. The pay disparity is decreasing, they are getting their dues. Right now is a good time to be in the industry," said the Akira star.
Sonakshi's upcoming films are Nishikant Kamat's Force 2 with John Abraham and Tahir Raj Bhasin and Sunhil Sippy Noor based on the novel Karachi, You're Killing Me!. Noor also stars Sunny Leone.