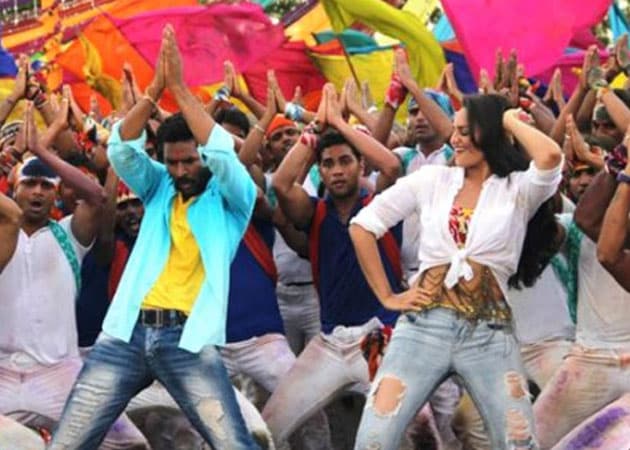 Image caption: Sonakshi Sinha and Prabhu Deva in a still from the Go Govinda song

Actress Sonakshi Sinha has teamed up with Prabhu Deva again for a dance number in upcoming film Rambo Rajkumar.