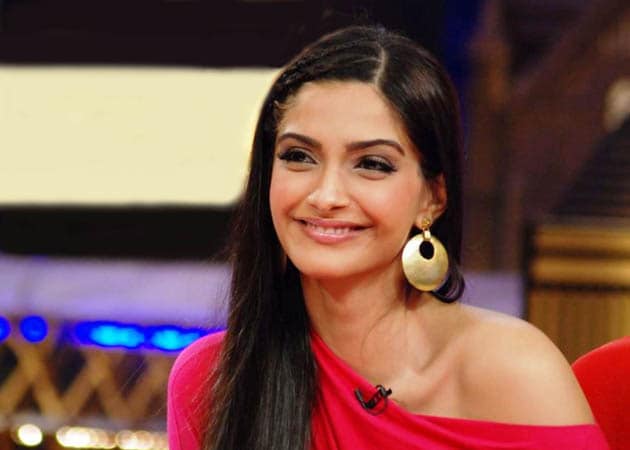 Sonam visited the capital recently to encourage the children of the Rouble Nagi Art Foundation.

Actress Sonam Kapoor has lent her support to Rouble Nagi Art Foundation, which runs art camps for underprivileged kids in India.
Sonam visited the capital recently to encourage the children of the foundation and interact with them as they exhibited their art work. (Also read:Sonam Kapoor: Nothing wrong in signing a no-pregnancy clause )
"I salute Rouble's endeavour to instill into these little ones a sense of creativity and a platform to express themselves. The Rouble Nagi Art Foundation has been doing some wonderful work and it was an honour to be present here to encourage the children," Sonam said in a statement.
The founder Rouble Nagi felt "grateful to Sonam for lending her support" and added, "We were extremely excited to host her as the kids absolutely adore her." (Also read: Sonam Kapoor: Am excited about Prem Ratan Dhan Payo )
The foundation has also been supported by celebrities like Salman Khan, Sohail Khan and Sushmita Sen in the past.