Sonu Sood's Next Venture To Be A Biopic 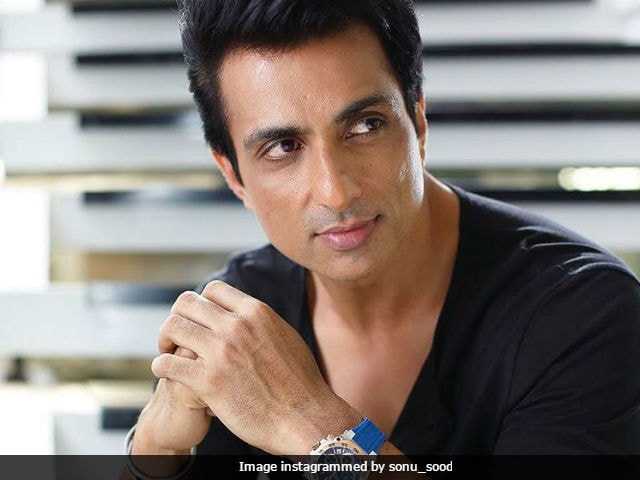 Sonu Sood is popular for portraying the role of Cheddi Singh in Dabangg (Image courtesy:sonusood)

After sharing the screen space with Jackie Chan in Kung Fu Yoga, Sonu Sood's next venture will be a biopic. The 43-year-old actor told news agency IANS: "I am planning to work on a biopic." Talking about his new project, Sonu Sood said: "I am acting in it and producing it." The biopic will be based on a person from the social welfare sector, Sonu told IANS "I have shortlisted someone on whom I want to make a biopic... Hopefully, I would start something very soon." The Singh Is Kinng actor, who was reportedly to feature in a film based on late wrestler Dara Singh, said he always wished to be part of a biopic.
"I feel that as an actor, it is pretty exciting to work on a biopic. It's a huge challenge. I remember... My first film was Shaheed-E-Azam on Bhagat Singh and at that time I met his family, so all that homework you do for a biopic... is very exciting as an actor," Sonu told IANS.
Sonu Sood's last film Kung Fu Yoga which was release on February 3 failed to impress the Indian audience. The movie was a part of a three film deal signed between India and China. The actor will next been seen in Telugu film Police Tiger and Tamil film Madha Gaja Raja, directed by Sundar C.
Sonu Sood is popular for portraying the role of Cheddi Singh in Abhinav Kashyap's Dabangg opposite superstar Salman Khan. He has won Apsara Award for Best Actor in a Negative Role and IIFA Award for Best Performance in a Negative Role for the film.
(With IANS inputs)