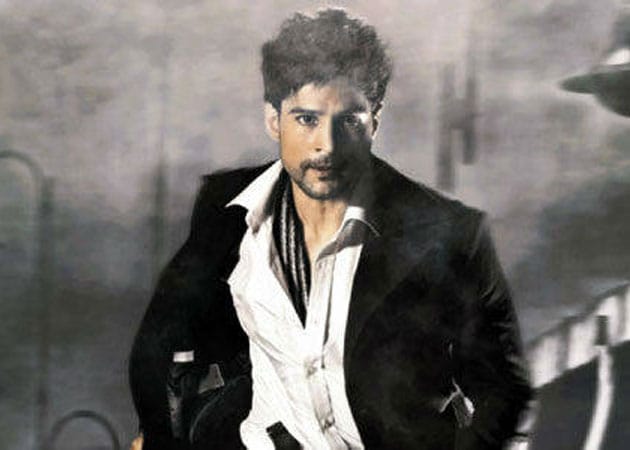 Sooraj Barjatya's home banner Rajshri Productions is known for family-oriented dramas, but it is now set to release a detective thriller titled Samrat & Co. The filmmaker says the new generation at his production house is free to make whatever they want.
His cousin Kavita is ready with her first production Samrat & Co, a detective thriller.
"May be I feel restricted because of my mindset, my upbringing. But the next generation at Rajshri Productions should not be restricted," the 50-year-old said here on Tuesday at the first look launch of the film.
"When she (Kavita) told me about this film, I said, 'Please make it. It is something I would have liked to make, (but) you make it'," he added.
Rajshri Productions is known for films like Chitchor, Maine Pyaar Kiya, Hum Aapke Hain Kaun, Hum Saath Saath Hain and Vivaah.
A detective film titled Agent Vinod under the banner came out in 1977.
Sooraj said: "We will keep experimenting now. I am also doing that. We should not be restricted, Rajshri should do everything."
Meanwhile, Rajeev Khandelwal, who plays the lead in Samrat & Co, says the latest entertainer still has everything one expects from the Rajshri Productions' stable.
"Let me tell you - everything you expect from Rajshri is there in this film, certain values, whatever you expect," Rajeev said.
Sooraj's next venture is with superstar Salman Khan and Sonam Kapoor titled Prem Ratan Dhan Payo. It was earlier titled Bade Bhaiya.