"When the going gets tough, tough get going! Heartfelt thanks to fantastic Team Shivaay for an Extreme Bulgaria shoot," Ajay, who shared a video from the shoot of Shivaay, wrote on Twitter 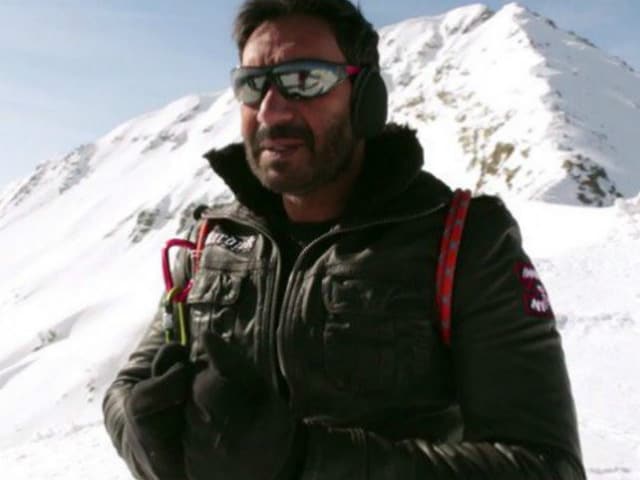 A still from the video shared by ajaydevgn. 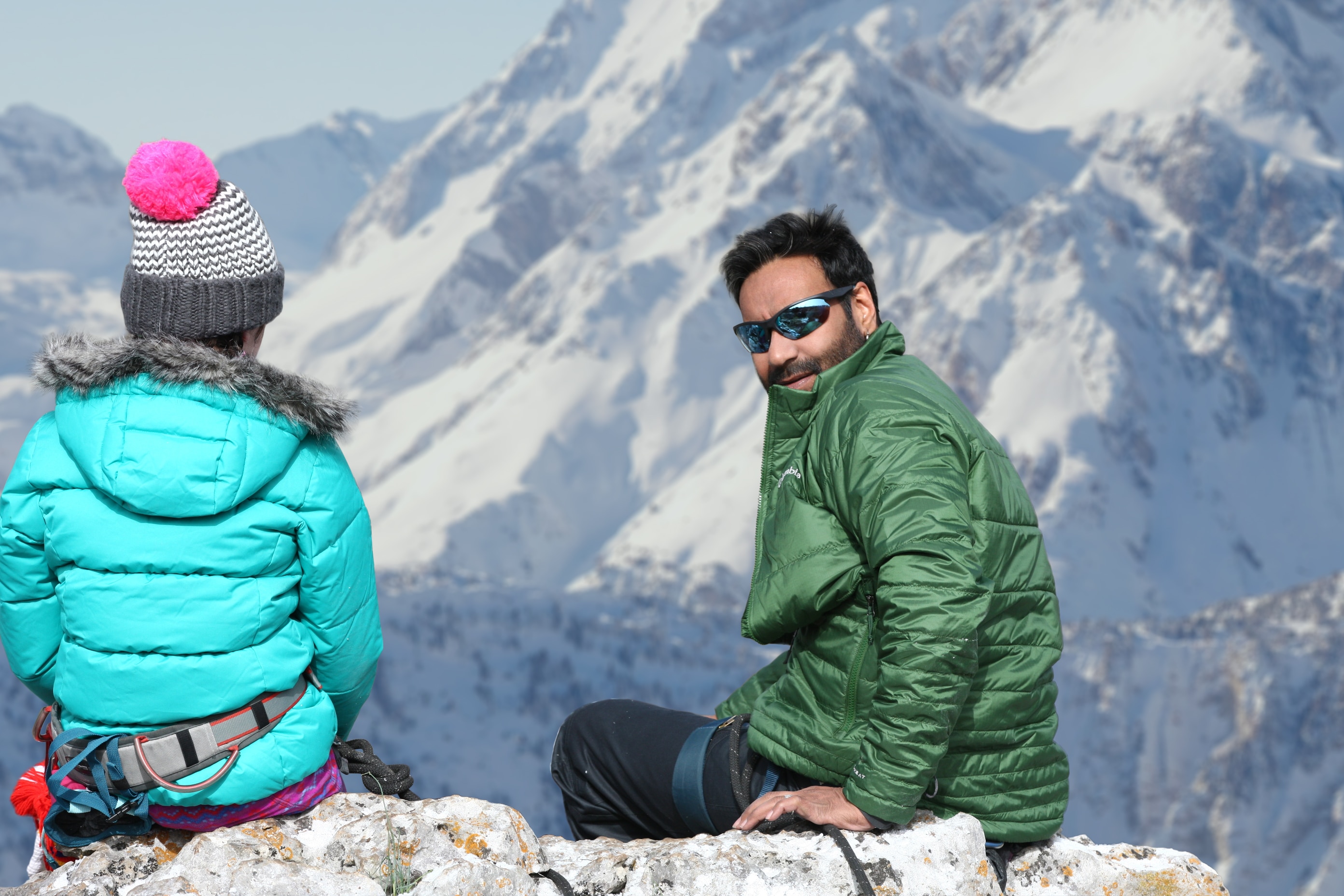 In case you are planning an adventure-trip, the location he has zeroed in for filming parts of his movie, is Bulgaria's Balkan mountain range near Bansko.
The 47-year-old actor, who shot a 40-minute-long sequence at an altitude of 2914 metres amidst a freezing temperature of -19 degrees celsius, was diagnosed with hypothermia in between the shooting schedule and was advised rest for two days by doctors. However, Ajay, who also produces the movie, was quick to resume shooting within 30 minutes. The Singham actor shot at the Vihren peak of the Balkan mountain range dressed in bare minimum - a tee, a pair of pants and a jacket - leaving the rest of his Bulgarian crew rather worried about his health. 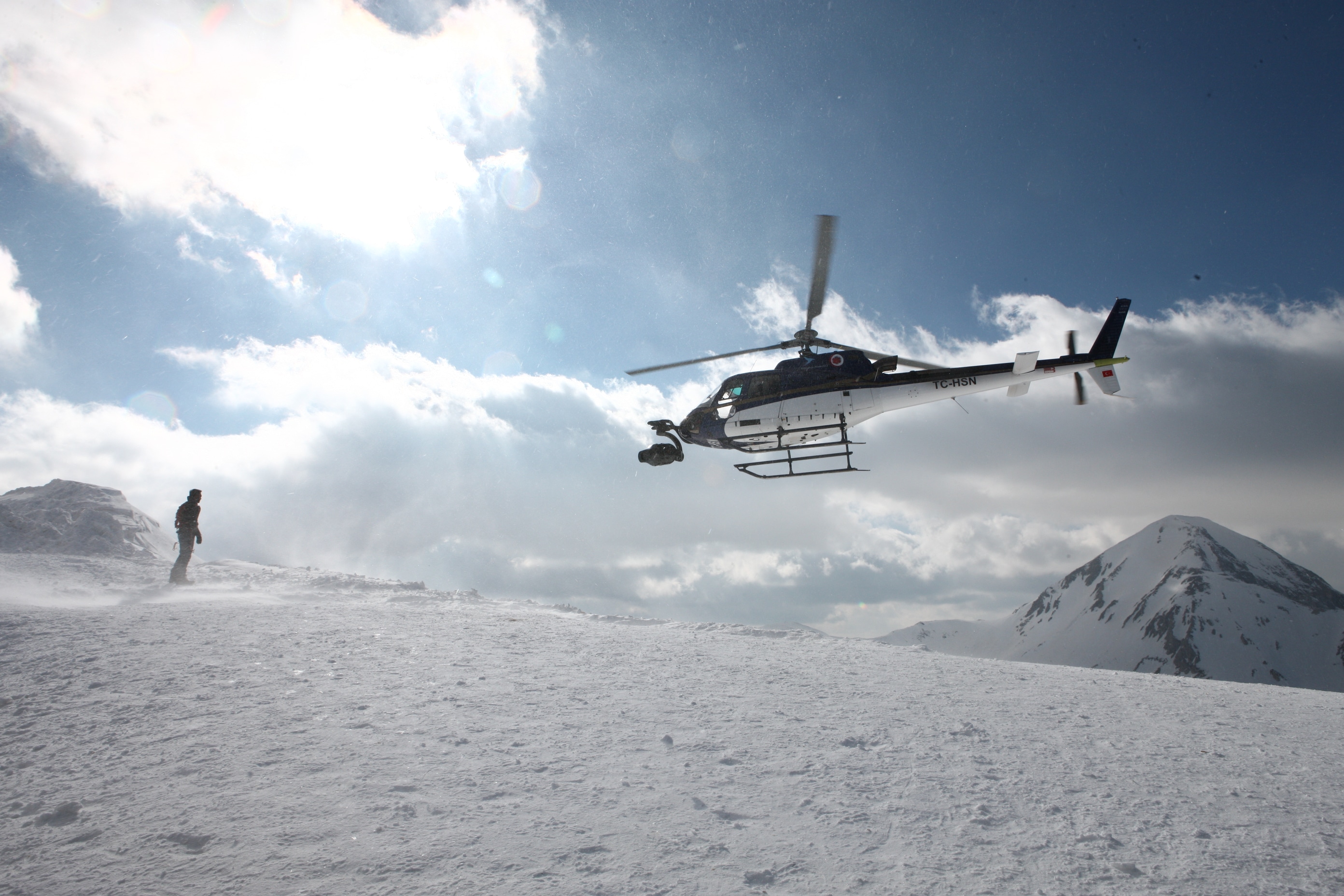 In a video shared on Twitter on Monday, Ajay thanked Team Shivaay for their contribution to the shoot in Bulgaria:


When the going gets tough, tough get going! Heartfelt thanks to fantastic TeamShivaay for an Extreme Bulgaria shoot.https://t.co/8W7D1n7RKo

Last month, Ajay's actress wife Kajol had shared a picture of Ajay and their son Yug at another location in Bulgaria on Instagram: