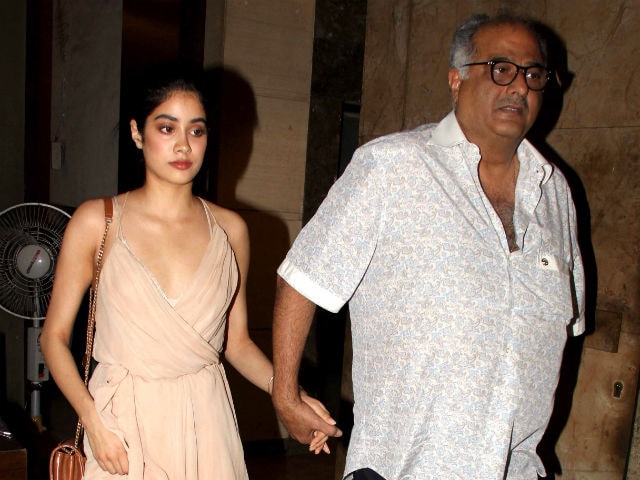 Anil Kapoor's son Harshvardhan and Tanvi and Shabana Azmi's Saiyami Kher niece may be the newcomers taking their first steps into Bollywood with Rakeysh Omprakash Mehra's Mirzya. But it was Harshvardhan's cousin and actress Sridevi and producer Boney Kapoor's elder daughter Jhanvi who had all eyes locked on her at a recent screening of the epic saga.
Jhanvi, who is rumoured to make her debut in Bollywood opposite Varun Dhawan in Shiddat co-produced by Karan Johar and Sajid Nadiadwala, walked in with family, at a show which boasted of a guest -list comprising Farah Khan, Neetu Kapoor and Sridevi and Anil themselves, and sent shutterbugs into a tizzy. 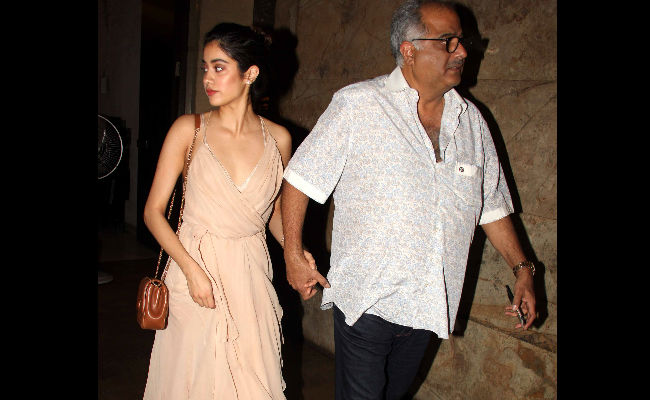 Dressed in a beige gown and hair neatly tied up in a bun, this star-kid had all the qualities to become a big Bollywood star. 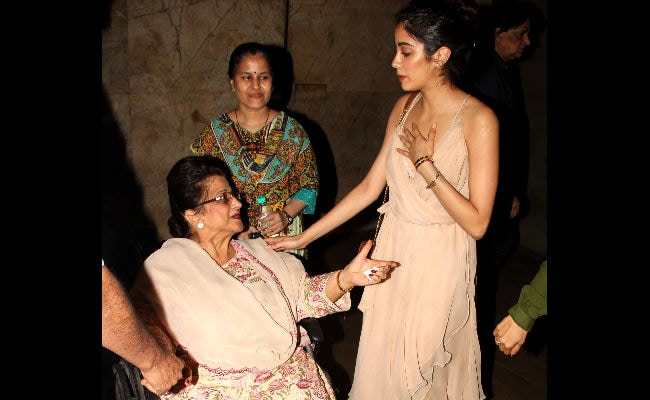 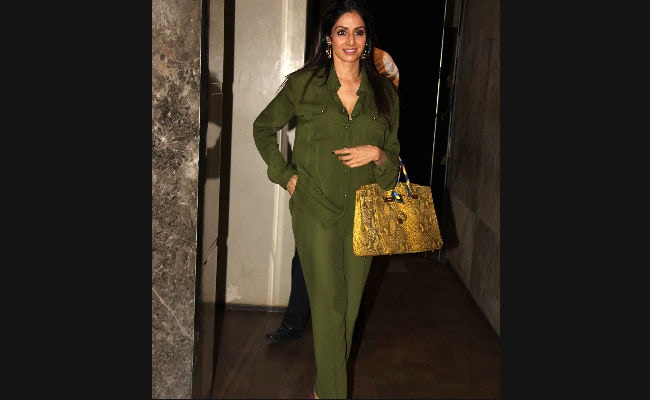 Meanwhile, much like all other screenings of Mirzya, Harshvardhan's dad Anil was joined by a host of friends. 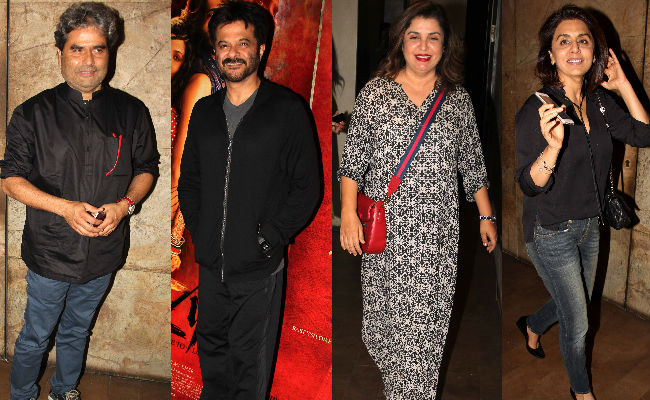