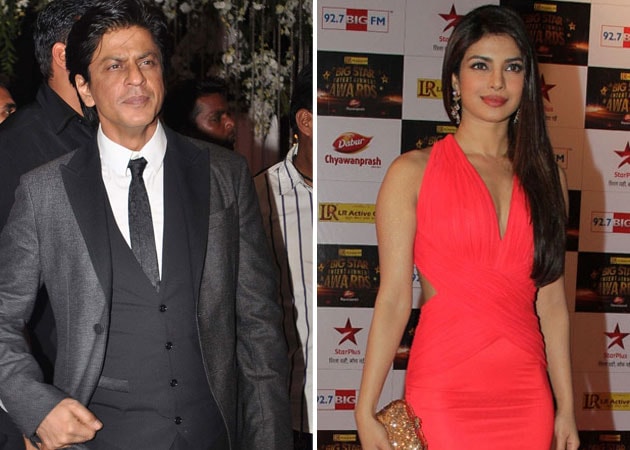 There was something for almost everybody at the Stardust Awards held on January 26 in Mumbai. SRK and Priyanka won two awards each as did newbie Ayushmann Khurrana.